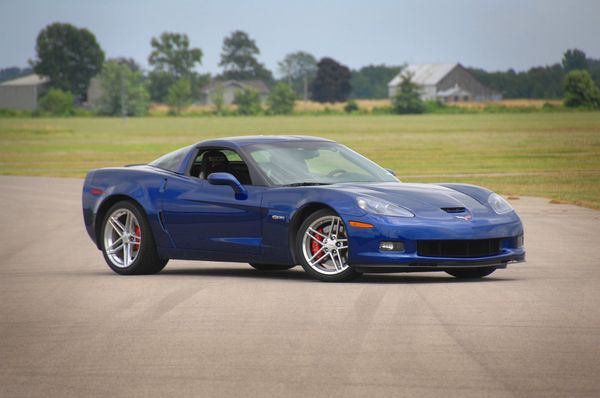 It might not be the fastest or most powerful car ever made, but is the Z06 Corvette the best overall sports car for the buck?

The Corvette is an American icon, there’s no arguing that, but the Z06 is a Vette taken up a few notches. While most think to 2001 as the start of the Z06, and in some regard they’d be right, but the Z06 has been around for 4 out of the 7 generations of the Corvette, just not the way we know it now.

Zora Arkus-Duntov, a race enthusiast, gave the Z06 its legs, and the Corvette the first taste of racing with the Z06 package in 1963. When added to the already highly coveted second generation Corvette, the Z06 package made the Vette ready for the track with the addition of a thicker front stabilizer bar, larger diameter shock absorbers, and much stiffer springs, and it came with the 360 horsepower 327-cubic-inch small block engine.

Fast forward a few decades, and by the time the fifth-generation of the Z06 was no longer a package, but it’s own model. The C5Z debuted in 2001 as a hardtop-only model with thinner glass, lighter wheels, a titanium exhaust, and lighter battery. For 2001, the GM Gen III engine produced 385-horsepower, but it got beefed up by 2002 to produce a heartier 405-horsepower.  Weight loss and improved engines would allow the 2004 Z06 to clock a time of just under eight minutes at the Nürburgring.

The sixth-generation would usher in a Z06 that had a supercar-like power-to-weight ratio of 6.2:1 - allowing the car to zip to 60mph in just 3.7-seconds. It’s 505-horsepower LS7 was a massive 7.0-liter powerhouse that could carry the lightweight frame with ease, and it was tested as being nearly a minute faster around the ‘Ring.

While a C8Z is expected, the C7 Z06 is the standing model, and it came with an even better than engine than before. Thanks to the use of a blower, the first forced induced Z06 was carried by a 650-horsepower LT4. Not only is it the first supercharged Z, but it is the first time a Z06 model could be had a convertible, as well as the standard coupe hardtop.

Whatever happens next with the C8 Z06 is undoubtedly going to be stuff of legends. The base model C8 is proving to be a formidable opponent that fights well out of its class. Thanks to its reconfigured design, the horsepower and torque landing at the wheels seems to stretch much further than ever before. If rumors are correct, the C8Z will premier with a 650-horsepower engine, like the previous generation, but it’s expected to do that without the assistance of forced induction.

While there are certainly upline models (shout-out to the insane ZR1), the Z06 positions itself nipping on supercar territory at a price some have criticized as being ‘too low’ for what it brings to the table. There’s also been some interesting patterns in how well the Z’s hold their value - the C5 and C6 seem to punch down the C7Z with their ability to maintain an honorable price point. With the C8 already being dubbed a highly-collectable car, the C8Z might be the best new sports car investments to watch out for, but you’ll have to wait until 2022 to grab one. Regardless, the Z06 has always been and will always be one of the best sports cars on the market.

What are these cars, why is there so much controversy, and where are they today?... 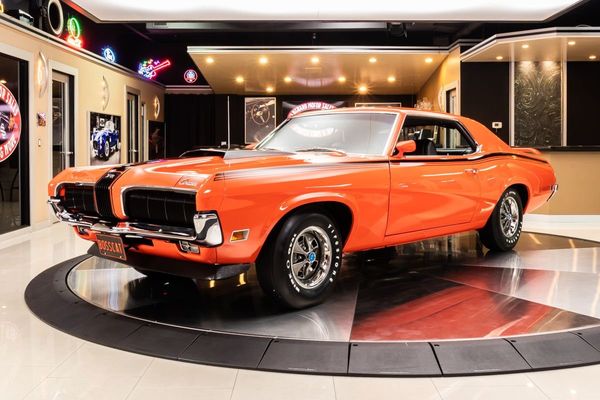