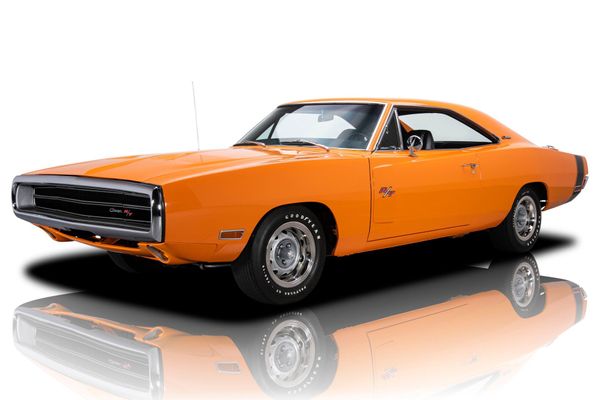 Which of these iconic Mopar muscle cars would you choose?

The Dodge Charger is considered by a lot of gearheads to be the epitome of cool, and we tend to agree. These cars have always had a fan base, but have become a hot commodity in the collector car market over the years as their popularity only increases by the day. Here are some of our favorites you can find in our inventory right now.

Take a look at this impressive Mopar.  It's an authentic Six-Pack Charger R/T that's benefited from a detailed rotisserie restoration. Powering the Charger is a correct 440-cubic inch RB V8 with correct Six Pack induction, which is backed by the correct A833 4-speed manual transmission, and feeds into the correct Dana 60 Track Pak rear axle with 3.54 gears. It has power steering, correct Black vinyl interior with buckets and console. Covering the flawless body is Go Mango paint with a black tail stripe.

From 'extremely correct', to highly experimental, this concept is wild! The car speaks the “jet fighter” design language throughout, and is a  great nod to what you might call a 1970 1/2 concept, dubbed as the 71  Wing Car of the G-Series Collection.

It only takes one glance to see that this 1970 Dodge Charger Restomod is  a serious custom machine.  But more than just the bold green, this has a  custom body, custom interior, and serious fuel-injected Hemi power.   And everything from the five-speed to the suspension tells you they had  all the right details in mind, too.  So dig into all the features of  this awesome restomod.

This well-optioned Charger has undergone a complete restoration, and has been treated to some modern upgrades along the way. The restoration was done  professionally, and was started in 2012 and completed in 2015. Under the  hood sits a Dodge 440ci V8, connected to its A727 Torqueflite Automatic  Transmission and 8 3/4 Sure-Grip Rear End.

This 1970 Dodge Charger Daytona replica pays tribute to one of the  coolest of the cool.  After all, the Daytonas were built to cheat the  wind, and Bobby Isaac's #71 car proved it by setting speed records at  the Bonneville Salt Flats.  So this example has invested heavily to get  the sleekness and the power right so that you can really enjoy a taste  of muscle car history.

The 1971 Dodge Daytona Prototype Concept was constructed with the idea that if Chrysler greenlit production, this is what the pre-production  prototype would look like. Unlike a custom car, which are often  personal flights of fancy, Gary and Pam brought what Chrysler designers  had envisioned and factory engineers had tested.  The difference is in  the details and the Beineke's got it right.

This 1968 Dodge Charger instantly grabs your attention because of the  full General Lee attire. And between the growl of the enhanced V8 and  the sound of Dixie on the horn, you'll find the whole package  irresistible.  While this car's legendary appearance already makes it a superstar, take  some time to really look at the details.

Motorious would like to thank the TechForce Foundation for their continued support of the Automotive Technology Career path. The mission of the TechForce Foundation is to support and encourage technical education for the automotive,   diesel, collision repair, motorcycle, marine, NASCAR and other   transportation industries through scholarships, grants, career   development, and other special programs. Click here to see the exciting programs that TechForce offers and the people they support. 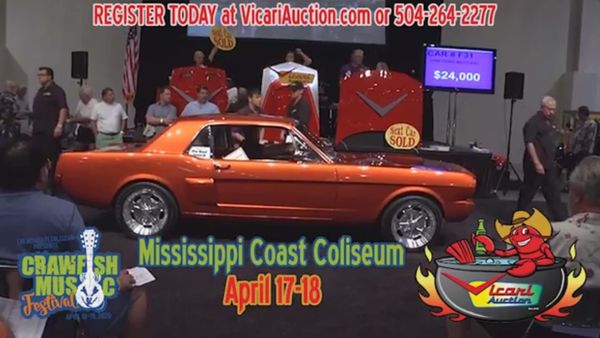