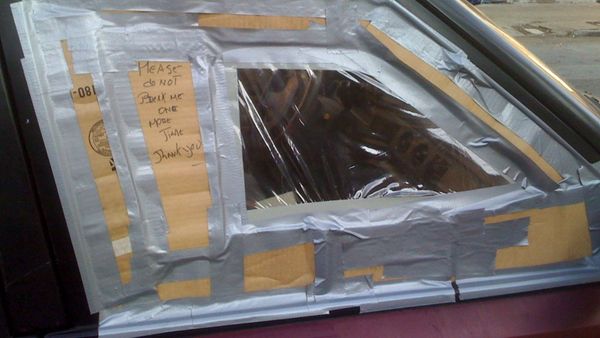 Could this really be the only reason?

We watched in horror last year as not only were car shows, auctions, and other gearhead venues closed but large swaths of the United States and other countries were locked down. Then it became obvious that during these lockdowns car theft rates were climbing. That problem became worse as 2020 continued its death march forward and a number of factors were cited for the crime wave, including the lack of automotive parts and new vehicles as well as kids who were bored with just sitting around at home. Now a New York Times article spells out the real reason why car thefts have soared: people are stupid.

That sounds harsh, but that’s the best way of quickly summing up the story. The longer explanation has to do with technology and humans being lazy with it, specifically keyless entry and ignition systems. It’s really convenient to not have to fish your keys out of your pocket to hit a button, or even worse insert a key into a lock, but instead you can just push a button on the door handle and the doors unlock because the car knows it’s you. Same goes for just pushing a button to fire up the engine instead of going through the laborious motion of inserting a key and twisting.

What it comes down to is that modern miracle of keyless everything has made us lazy and also dumb. According to this report, police are reporting many of the recently stolen cars were easy targets for thieves because the owner actually left he key fob in the vehicle cupholder. Same goes for those using their personal vehicle for deliveries and they just keep the engine running as they walk up to the door, an issue we’ve covered in the past.

So that’s the New York Times’ explanation for the uptick in vehicle theft. There’s nothing about fewer cars on the market, vehicles sitting unused for longer periods of time, shortages of car parts, people out of work and desperate for cash, or anything else. Usually, complex problems emerge out of a complex web of situations. But here we have journalists pushing a simple narrative that people are dumb and leave their key fob in their car, and that’s why there are so many thefts these days. Is that part of the reason? We’re certain it is, but it’s more complicated than that.

Check out the unbelievable New York Times article here if you want a good laugh. 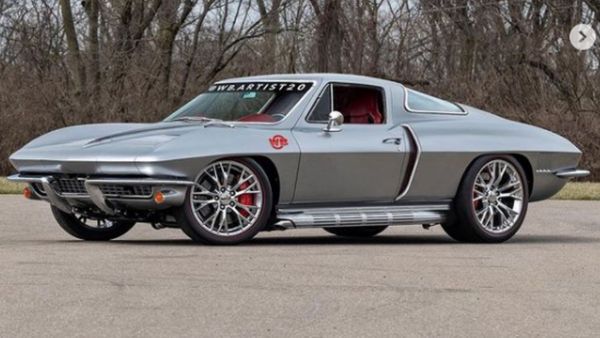 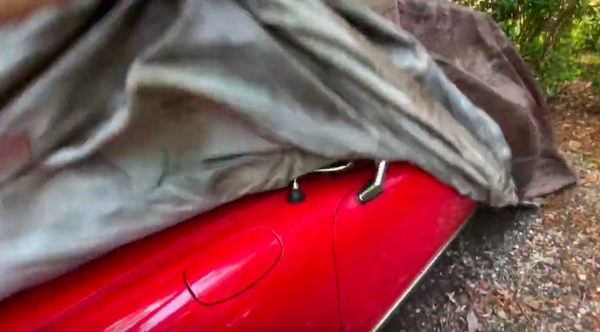 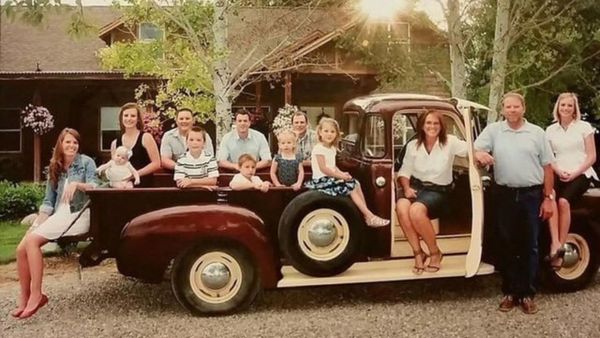