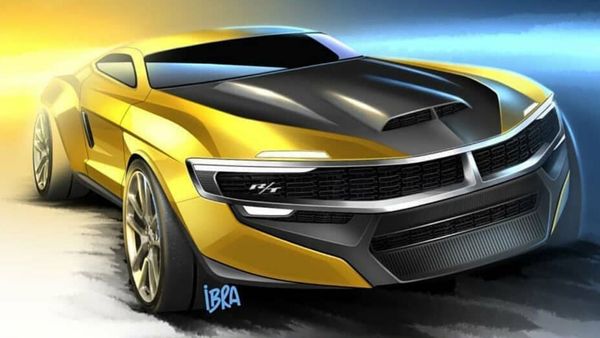 Can someone please find some bleach for our eyes?

In the past few months we’ve featured quite a few muscle car renderings, especially of Mopar classics reimagined or updated for modern times. Most of those Instagram posts have been done by random graphic designers just wanting to take a stab at tweaking an old favorite, some with more success than others. This time around we have a real Fiat Chrysler designer, Ibra Kallas, who has taken it upon himself to envision what the next-generation Dodge Charger might look like.

We already know, these images are painful to see for most, including us. Please keep in mind renderings are often caricatures of a concept, which is a caricature of the production vehicle. But let’s be honest, knowing that really isn’t comforting since this thing which is supposed to be the Dodge Charger looks like a toy you would give to your 3 year-old nephew.

While the muscle car looks like it’s been squished in a cartoony way, some will be happy to see it only has two doors. Making the Charger into a sedan was one of the most offensive things done in modern times, according to some enthusiasts. However, many of the responses on Kallas’ post are anything but positive, so at least people are letting their opinions be heard.

Not only does Kallas work for Fiat Chrysler, his Instagram profile states he was an intern at Volkswagen. We’re really hoping he doesn’t have much if any influence on the direction of the Dodge Charger or Challenger. He likely doesn’t, considering he works for FCA Brazil, a position he’s occupied only since March 2020.

However, some have pointed out the rendering looks a little too similar to one shared by Ralph Gilles, SRT CEO, on Instagram back in March. In it, the hypothetical Charger appears flattened as well, although the lines are cleaner and there’s more of a Tron futuristic vibe. Oh, and a yellow splitter guard was thrown in there for good measure.

We know the Charger and Challenger are both getting a complete reworking. We’ve also seen what happens when automakers depart from any acknowledgment of design heritage with muscle cars, so here’s to hoping it doesn’t happen again. 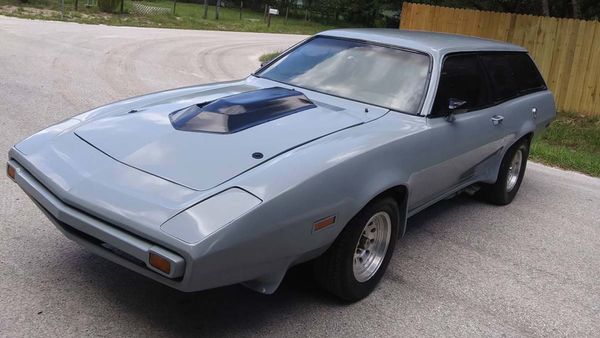