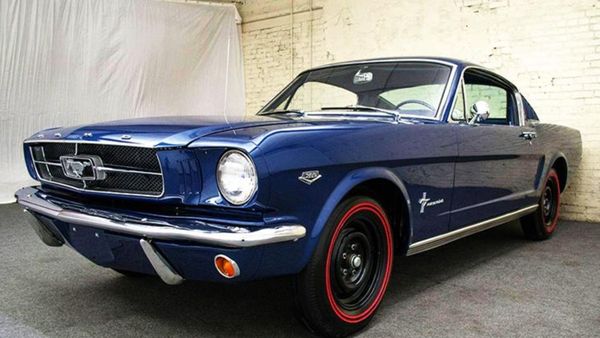 Be careful out there…

People consign classic cars to dealers all the time in hopes they can get top dollar, which they often do, making it a worthwhile strategy. However, there is always a level of risk. David Cotten of Bay City, Michigan has been accused by a number of people for selling their classic cars and not passing along any of the profits. The man ran Bay City Motor Company and is also under investigation by the Michigan Department of State Regulatory Monitoring Division and the Michigan State Police. And while he’s possibly facing a criminal larceny charge for selling one car and not passing any money to the owner, there are many more who say he did the same thing to them.

According to a local news report, one of the alleged victims is Allen Kayler, an Arizona resident who consigned a 1966 Chevrolet Nova and a 1967 Chevelle back in 2018. Kayler said Cotten requested he send both titles over since supposedly a buyer was interested in both cars. Once he did, the dealer explained the deal fell through but that there were a lot of people interested in them. But the following year the cars supposedly still hadn’t sold, or that’s what Cotten told Kayler who did some digging and found one car in Virginia and one in Utah. The combined asking price for the cars was $238,000.

Another man who claimed Cotten had done the same thing to him filed a civil lawsuit and won. The judge ordered Cotten to pay the Florida resident $253,000.

Kayler and another man, Bill Salmeri who consigned a 1967 Ford Mustang, are interested in more than just suing Cotten for damages. They told reporters that they’re hoping either the Michigan Attorney General’s office or the FBI take on their cases and go after Cotten with criminal charges. Kayler went so far as to say he wants to see classic car dealer sitting in a prison cell, saying he thinks others who have allegedly been defrauded by the man feel the same way.