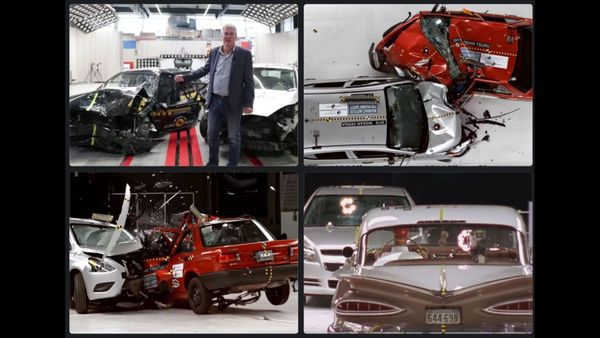 This video is crazy, but does it tell the entire story?

Every so often, a video is released by a safety organization somewhere in the world showing the crash test results of a new car versus something far older. It makes for great journalistic fodder, which is why you see these stories splashed across news sites and social media. Headlines insinuating or outright calling classic cars death traps are featured prominently, while the articles themselves are loaded with ominous language about how much better off we are with modern safety technology.

Just watch the video accompanying this post to get a sampling of some of these crash tests. They’re definitely eye-popping since each one clearly demonstrates that the older cars don’t hold up as well in a collision, putting the driver and passengers at risk. But does that mean newer cars are safer?

Safety is mostly a relative term. This is why government agencies come up with safety standards which shift, sometimes from one year to the next. Having said that, likely everyone can agree that a good accident is one you can walk away from.

While there’s no debating whether the newer vehicles in these videos hold up better in the videos, there are some factors everyone needs to be aware of. For starters, many modern cars are far heavier. We could start analyzing each matchup in the video but don’t have the space for that here – maybe another time. Just keep in mind the vintage autos could weigh quit a bit less, and the mass of an accelerating car versus the mass of a vehicle going the opposite direction is absolutely a factor in collision damage.

Another point to consider is that we don’t know for sure the state of these cars. Sure, that 1959 Chevrolet Bel Air has shiny paint and chrome, but there’s no telling if the frame, chassis, etc. are like. Oftentimes if they’re original the metal is about as brittle as a graham cracker. A full inspection of the older cars would provide more context for these crash tests, since we don’t know all the details.

Finally, there’s the distraction factor. The safest thing to do on the road is to pay attention instead of driving distracted. After all, if you’re focusing on your surroundings and what you’re doing, it’s less likely you’ll be in an accident. Sure, someone could still hit you even if you do everything right, but it lowers the risk. In modern cars there can be many distractions, from touchscreen controls to constant chiming and alerts (and yes, some of those are supposed to warn you about potential dangers).

What this comes down to is an apples-to-oranges comparison. We’re definitely grateful for modern automotive safety innovations, but when you see crash tests like these you need to keep the full picture in mind, because there’s more going on than just two cars running head-on into each other. 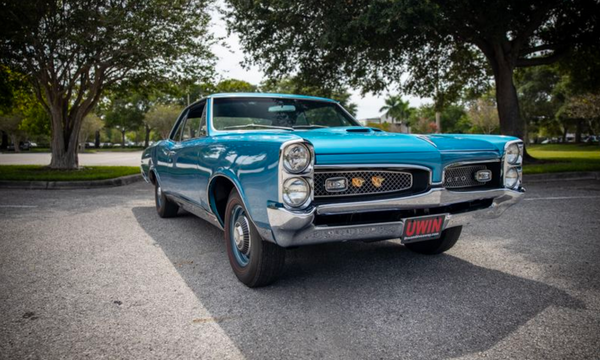