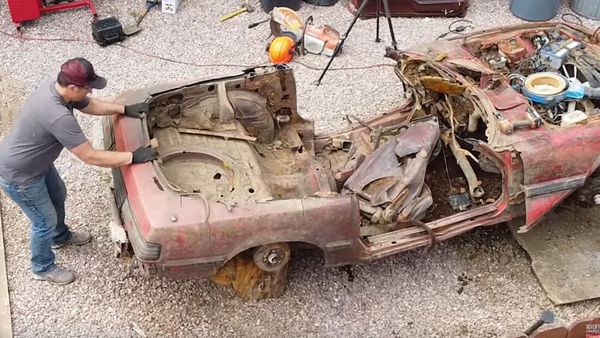 Will the 1971 Ford Mustang Mach 1 also pulled out the river face the same horrific fate?

Some people are sadistic as they revel in subjecting others to pain and suffering. That’s perhaps what the following video is all about for some of our readers. For many an FC Mazda RX-7 is a thing to be cherished and loved forever, no matter what. This is why when we covered before how one was pulled out of a river outside of Portland, Oregon after sitting there for a few decades, many thought it should have been restored. Instead, the dive team decided to chop it up and they were kind enough to post a video of the entire process.

Yes, the video below is probably worse than any slasher horror film ever made, at least for some. Others who absolutely hate Japanese sports cars, Mazdas, or themselves might find this hilarious. It’s also possible someone will just think it’s interesting to see how these guys dismember a car slowly.

There’s no denying as you watch this video that the second-gen Mazda RX-7 is a rusted mess. The level of corrosion everywhere is really bad and it’s no wonder considering it sat on the bottom of a river for over three decades. Sure, someone might have been able to save it, but at what cost? There are still quite a few FCs out there.

Still, the man in the video is very upfront about not being a car guy. That’s going to shock nobody who is as they see how clueless he is about RX-7s. The plan is to melt the car down and cast souvenir coins for people who want them. The next big question is if the 1973 Ford Mustang Mach 1 pulled from the same river by this team will face the same fate?

In two days, there’s also going to be a live auction for certain parts of the RX-7 which are still in reasonable condition. So, if you have an FC RX-7 and need some parts, this might be a way to get some for cheap.

So, what do you think? Should the RX-7 have been turned over to someone who could restore it? Was it even worth saving? Or was this rotary-powered sports car destined for the scrap heap? Sound off below. 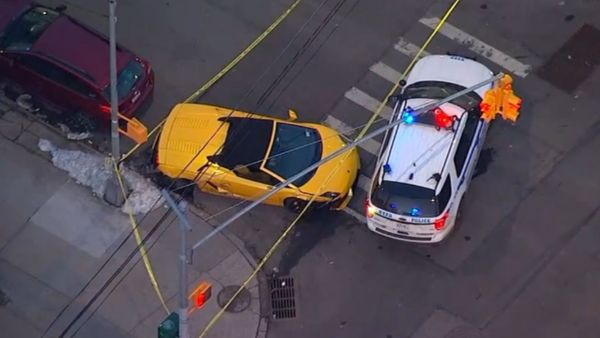