The 2019 Bonhams Quail Lodge Auction was held from August 15th through August 16th on the grounds of the Quail Lodge in Carmel Valley, California. The event resulted in a whopping $32 million in total sales and a 76 percent sell-through rate. Held in connection with the Quail Motorsport Gathering, the 22nd Bonhams sale took place during Monterey Car Week and offered 217 vehicles with Italian and British cars leading the auction.

“We had lots of international bidding, which resulted in a strong sell-through rate, and we witnessed the strength of youngtimer cars—a boon for the hobby and the industry as a whole,” said Bonhams vice president of motoring Jakob Greisen.

The highlight of the Bonhams Quail Lodge auction was the sale of a 1951 Ferrari 340 American Coupe Speciale with coachwork by Vignale. The vehicle had been in single-family ownership for the last 50 years. After a round of enthusiastic bidding, the stunning black GT sold to a European collector for $3,635,000.

“Our breadth of selection this year was truly impressive,” said auctioneer and Bonhams Group Motoring Director Rupert Banner. “There was something for everyone, from every era and focus. The market is proving selective and we saw passionate bidding on the very best collectors’ cars, while modern classics brought strong interest.” 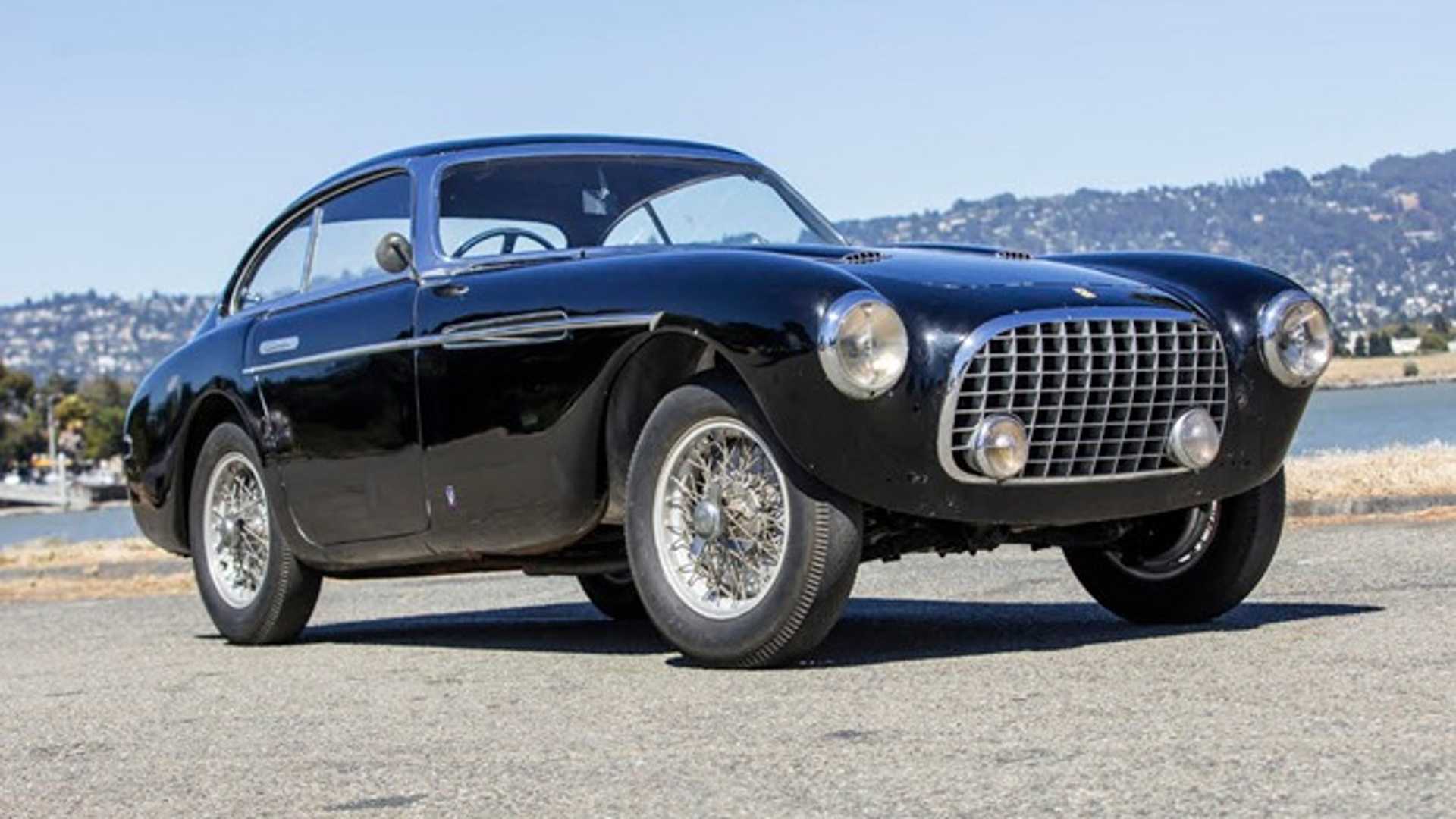 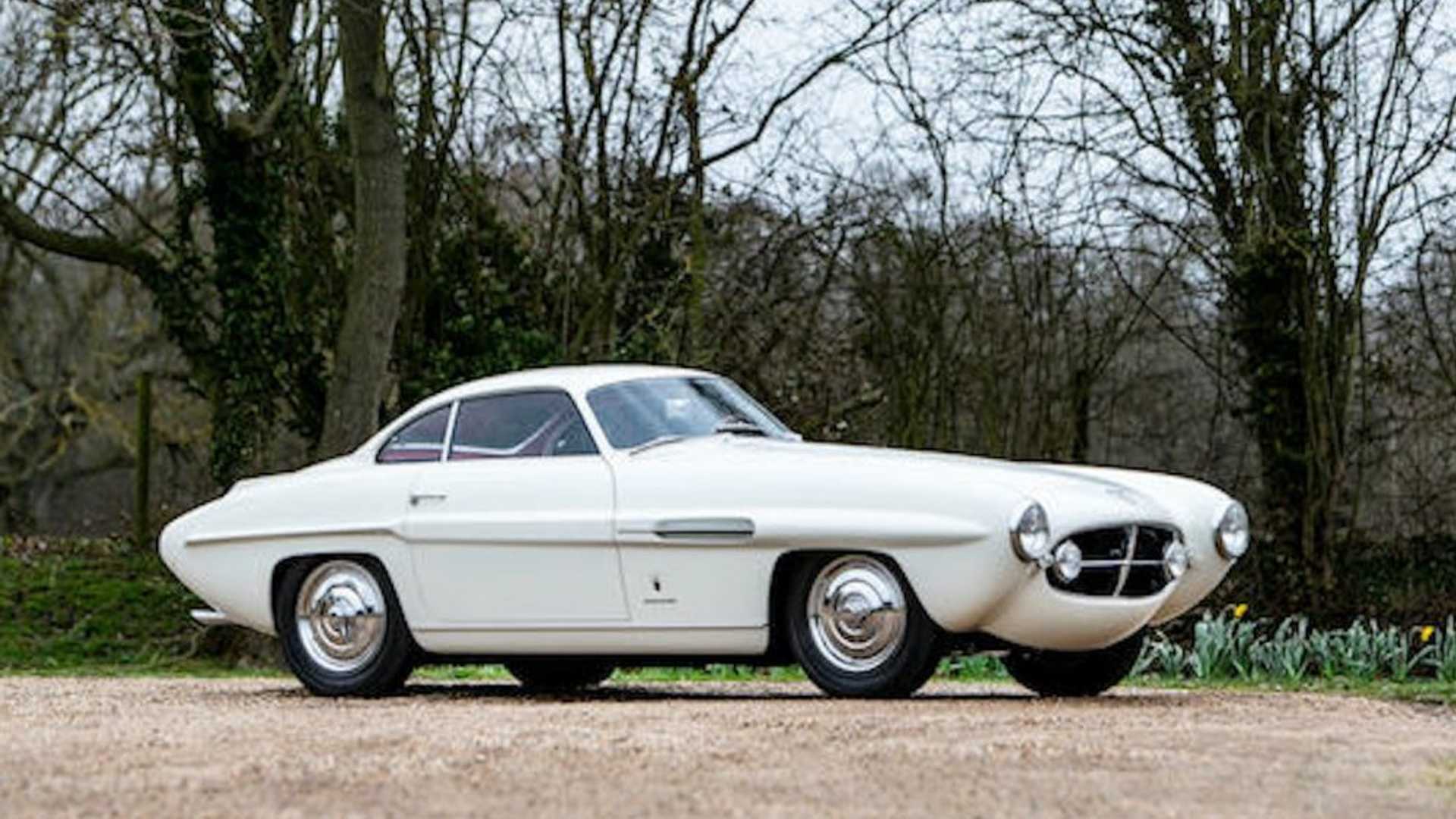 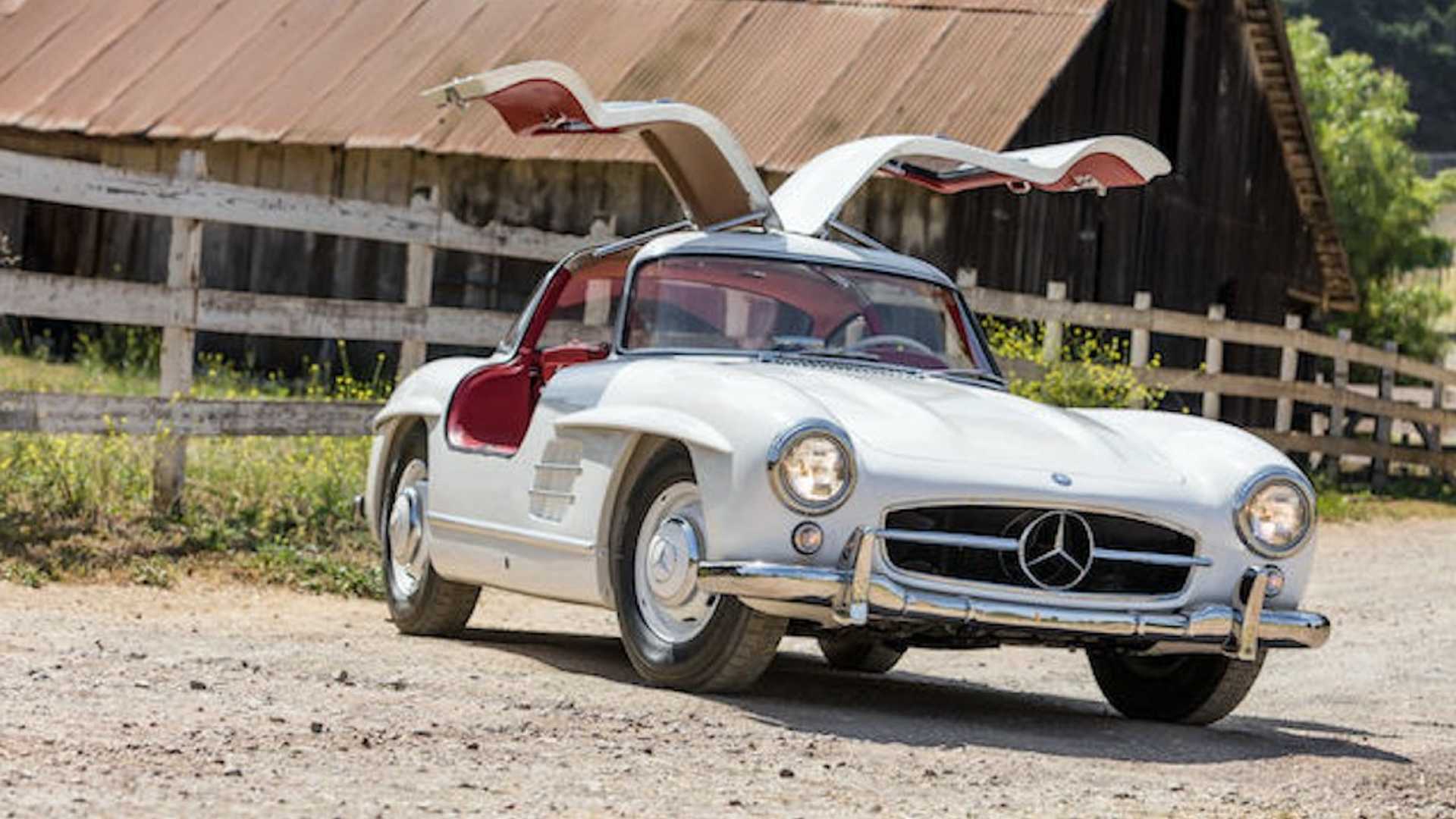 The mood was less positive at other auction houses, where vintage car sales were slow. The six Monterey Car Week auctions were expected to bring in more than $380 million over the weekend, but that figure only came in at around $245 million, a 34 percent decline from last year.