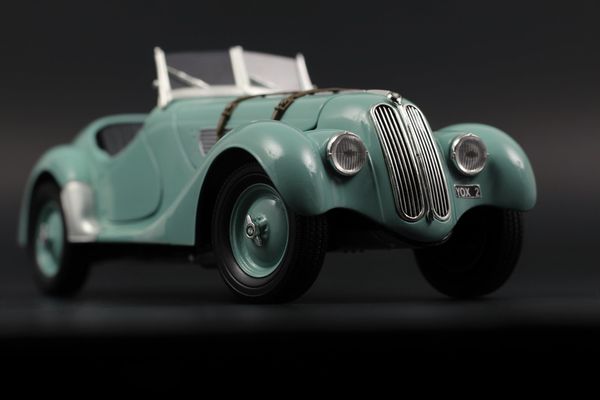 Get out your magnifiers, q-tips and that sample bottle of Slick Products Instant Detailer. Find your favorite die-cast or resin model and prepare for The Isolation Island Concours d'Elegance.

Home bound as are most of us, motoring journalist and bon vivant, Andy Reid contemplated boredom. Social isolation prevented him from accessing his project MGB-GT. Writing deadlines had been "mostly" met. He hatched an idea; it gelled after conversations with Amelia Island Concours chair-Bill Warner and David Lillywhite, known for his roles at Octane, Petrolicious, and now Magneto magazine. Every automotive enthusiast and maybe everyone else has at least one car model on his/her desk, shelf, playroom floor or garage work table. There must be many; Hot Wheels had celebrated there fiftieth anniversary with their six billionth car.*

Reid and his friends launched the Isolation Concours on March 31 on Facebook. Post 4-6 pictures of your car; share a description, justification, or a fabulous lie. The entry fee is appropriately a "donation to a community food bank or first responders charity in your area", posting its name but not the amount.

Classes follow the article. Entrants thus far have resumes as impressive as the judging team. Phil Neff, Chief Judge at the Greenbrier Conocurs, entered Jungle Jim Liberman's 1973 Vega Funny Car. "Although he only won one NHRA national event, Liberman was voted the #1 Funny Car driver of all time... the only good looking Chevy Vega ever!"

Rolls-Royce Owners Club Executive Director Mark Lizewskie removed his die-cast Corvorado from its packaging just to debut it at the Isolation Concours;..."featured in Live and Let Die. From the talented Les Dunham in New Jersey! ...Donation given to the Central Pennsylvania Food Bank!."

Sean Smith presented the Shark Nose Ferrari "to me was always one of the most beautiful F1 cars ever created... donation to the Star of Bethlehem soup kitchen."

As of this writing there are 15 slots to fill in "Class 10B Racecars 1947- 1967" where I share the judging duties with Rule Britannia author John Nikas. Grab your chance for a handsome trophy and internet immortality, and don't forget to donate! 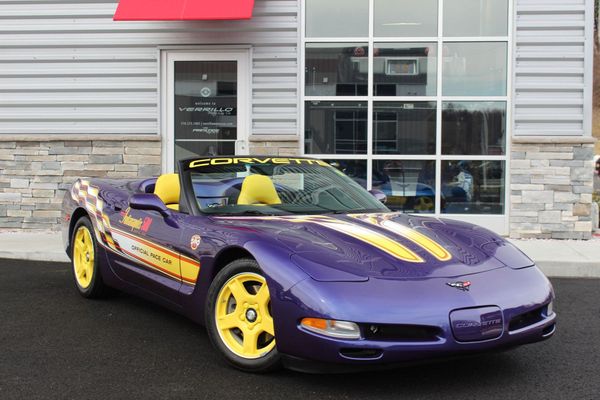 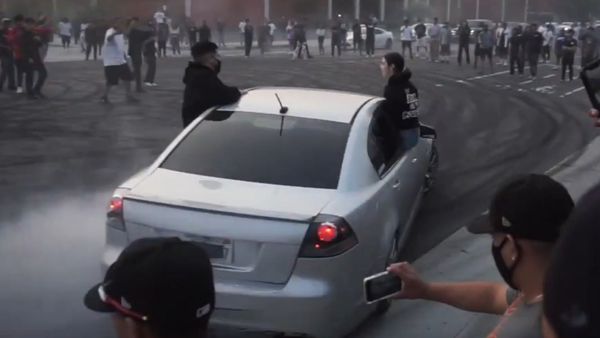 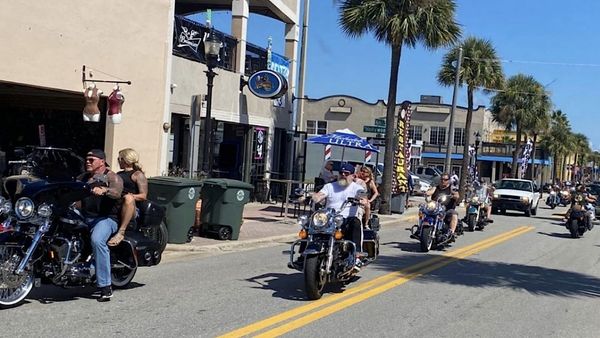 The event this year was more controversial than ever....