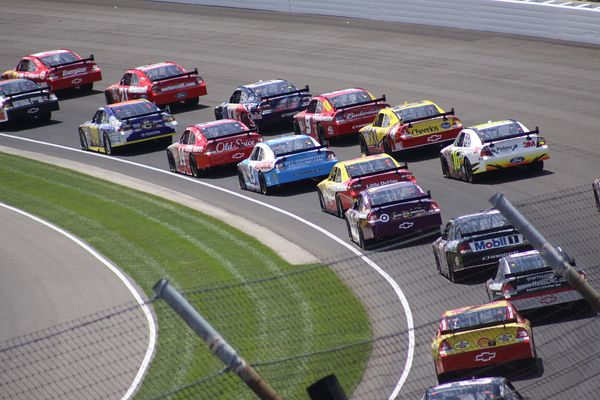 NASCAR, F1, NHRA, Indycar and IMSA all have been postponed or suspended due to Coronavirus concerns.

Just in case you have been hiding under a rock, there's a widespread virus that is sweeping the globe and has much of the population in a panic. COVID-19, or Coronavirus, has organizers cancelling sporting events everywhere, and even NBA has cancelled its entire season. Auto auctions have been cancelled, and now racing has been effected. That's right, the events we all know and love are now shutting down due to fears of people contracting COVID-19. Here's a few of the racing events that have been threatened, postponed, or cancelled due to Coronavirus concerns.

Portions of the beloved Amalie Motor Oil NHRA Gatornationals held in Gainesville, Florida, has been postponed due to the COVID-19 pandemic. While some Sportsman racing will still be held this weekend, no ticketed spectators will be able to attend. The majority of this event will be rescheduled to a later date.

Next week, the 68th Mobil 1 Twelve Hours of Sebring has been postponed due to concerns of the virus. The race was scheduled for March 18-21, but is now on hold for now due to the recent ban on travel from Europe which prevents a number of drivers, teams, and key personnel from participating. Now, this race will be the season-ending event of 2020 IMSA WeatherTech SportsCar Championship held November 11-14 at Sebring International Raceway instead. The IMSA Michelin Pilot Challenge will be rescheduled for that same weekend. Those that have purchased 2020 admission tickets and parking will have that honored during the rescheduled weekend in November.

Another highly anticipated racing event that has been postponed due to the Coronavirus is Formula One. The Bahrain Grand Prix that was to take place from March 20-22 and the Vietnam Grand Prix to be held on April 3-5 have both been postponed, and the start of the new season may not happen until June or later.

McLaren withdrew from the event at Melbourne's Albert Park that was set for this weekend after one of their mechanics tested positive for Coronavirus. That was the determining factor in regards to axing the event.

NASCAR pulled the plug on Sunday's race at Atlanta Motor Speedway and next week's race at Homestead-Miami Raceway. These events were going to be run without the attendance of spectators, but now they won't be happening at all

IndyCar has suspended its season through the end of April due to the widespread virus. The season opener on Sunday in downtown St. Petersburg was scheduled without fans, and they hope to continue the season after April.

So, events of all kinds all over the world are being shut down as to keep this virus from spreading, but that leaves the fans wondering just when this whole thing will finally disappear so we can continue doing what we know and love. This has put a monumental damper on our lives, both locally and globally. 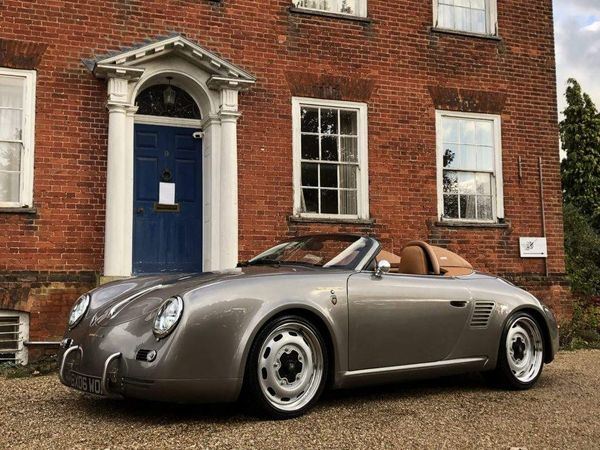 A modern interpretation of the classic 356.... 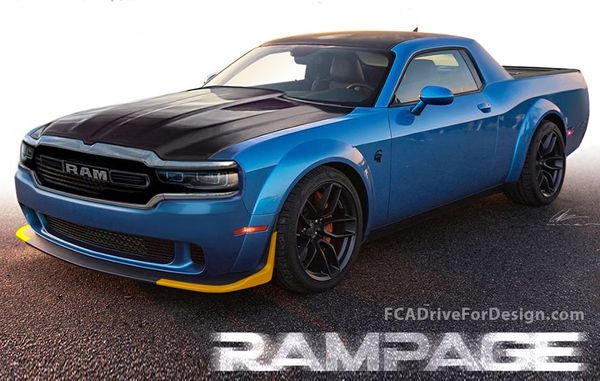 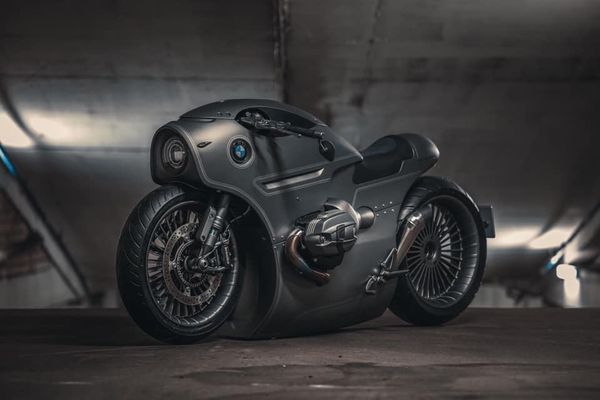 This is your motorcycle to ride through the apocalyptic landscape....