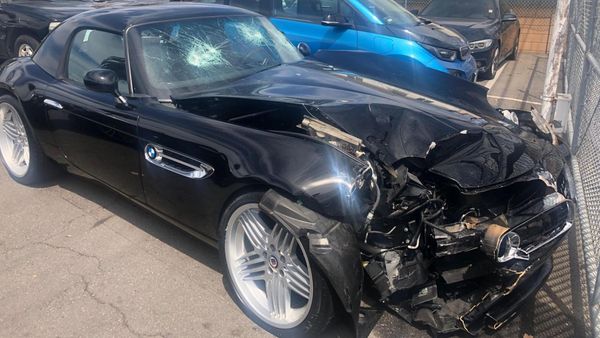 Finally, some good news about this car.

The story we ran several weeks ago about an Alpina Z8 which was stolen from Santa Monica BMW and crashed nose-first into a pole generated plenty of reader interest and it’s no wonder why. Number 101 of only 555 in existence, the car looked to have been in fantastic shape before it was stolen and abused during riots in the area. Only 9,170 miles show on the odometer, so this car had been used sparingly in the past, making the damage that much more painful. We weren’t feeling too positive about the E52’s chances of not being stripped for parts and scrapped, but thankfully that’s not the car’s fate.

Instead, the Z8 was sent to Roem Collision Center in nearby Costa Mesa where it is going through a complete restoration. Usually something so new doesn’t need this kind of work, but as they say “accidents” do happen, even if this could have easily been intentional.

The first steps in the repair process involved blueprinting or mapping the necessary repairs. About 14 hours were spent removing the many damaged parts of the car, then properly identifying the replacement components needed.

Despite news of rampant vehicle parts shortages, which sadly are fueling more car thefts, the components needed for this Alpina Z8 are almost all available in the United States or Germany. As anyone knows from ordering parts overseas, sometimes they take a few weeks to arrive, but at least they have them.

As you can see in the photos, there’s quite a bit of structural damage to the car. Because the E52 is the only BMW which requires aluminum welding for the frame, and BMW doesn’t allow shops to do that work, BMW of North America is performing all frame repairs itself.

However, all is not smooth sailing. The BMW of North America facility in Oxnard, California no longer does aluminum repairs, leaving the facility in New Jersey as the only place on the continent authorized to fix the Z8’s frame. Thanks to the COVID-19 shutdowns, both BMW repair centers are shuttered right now. As you’re probably well aware, nobody seems to know what’s going on with the pandemic situation, but the prediction at the moment is the New Jersey repair center will open up again in September. However, what time of the month isn’t clear, and that could easily be pushed back another month or five.

There’s an outside chance the structural repairs could be performed by authorized BMW employees not at the New Jersey repair center, but nothing is for certain at the moment. This snag will hold up the process of the restoring the car, so the sooner it can be resolved the sooner the E52 will be back on the market.

As we noted before, besides the airbags deploying, damage to the Alpina’s interior looks to be minimal.

We’re happy this rare and absolutely beautiful Alpina Z8 isn’t a total loss like we had feared. It’s just as satisfying seeing this special machine restored to its previous condition as any historic car. After all, this is truly a modern collectible.

If you’ve seen an Alpina Z8 in person, you certainly understand why the car is so well-respected. Photos don’t do the aesthetics of it justice. That, combined with the 4.8-liter M62 V8 makes it beautiful and a real driver’s sports car.

On a side note, the orange dolly in the photos was mocked up by Mike Gregorian at Roem Collision Center. It’s bolted to the Z8’s frame rails like a subframe for the damaged car. It allows for easily loading the car on a tow truck or around the shop. Since the dolly is made of steel and could easily damage the aluminum frame rails, Mike installed a rubber gasket between the frame and dolly. This will be a key innovation to keep the repaired frame damage-free while transporting and reassembling certain parts of the car. 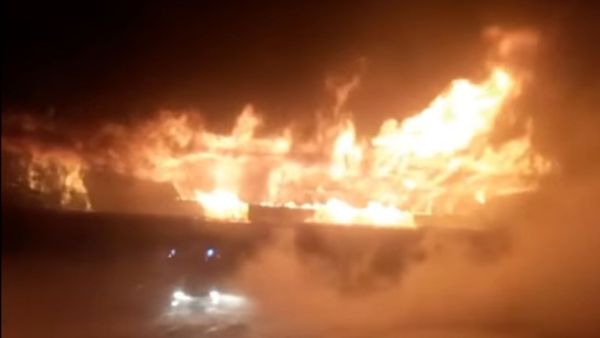 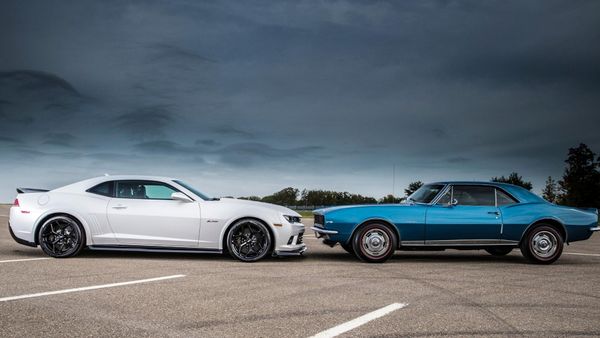