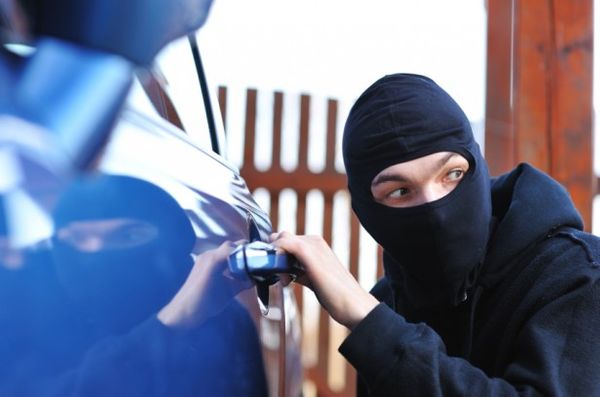 The group of juveniles range in age from as young as 9 to 16, and one 19-year-old has been charged thus far.

While we highly doubt Memphis Raines is involved in helping a gang of underage children steal a few cars to help save his brother from being killed by a drug lord, but with the way 2020 has looked so far, we suppose anything is possible. In the areas of Winston-Salem and Kernersville in the state of North Carolina, a bizarre twist of events is unfolding that involves children and stolen cars. Apparently three months ago a new Snapchat challenge dared people to take selfies in stolen vehicles, but this group of kids, ranging from 9 to 16 years of age, just decided to steal the cars out of their own boredom.

As of March 17th, 46 vehicles have been reported stolen in the area, and police believe they have identified the suspects. The problem is that they can't exactly bring them to justice considering that it involves children as young as nine, and supposedly because of social distancing as well. According to the North Carolina Department of Public Safety, they are "trying to decrease the number of youth in detention during the coronavirus pandemic by utilizing electronic monitoring instead."

About 19 kids are said to be involved in 20 or more car burglaries and have targeted 13 dealerships all within the last few weeks. The 46 cars have been valued at about $1.8 million, and 40 out of those have been recovered. A variety of cars were stolen from the service department of these dealerships including Audi, Ford, Chevrolet, Honda, Lexus, Volvo, Toyota, and Subaru.

A 19-year-old has been charged as he was found with one of the stolen vehicles. Now sitting at a detention center, he has been the only one charged thus far considering the age of the other juvenile suspects. The police have several custody orders in motion for the rest of the children but nothing has been successful yet.

While children often can be a nuisance at car dealerships which has led to the keying of cars, stealing the cars is certainly new news. Hopefully these kids will get the punishment that is well-deserved and not a slap on the wrist as to continue on a life of deviance.