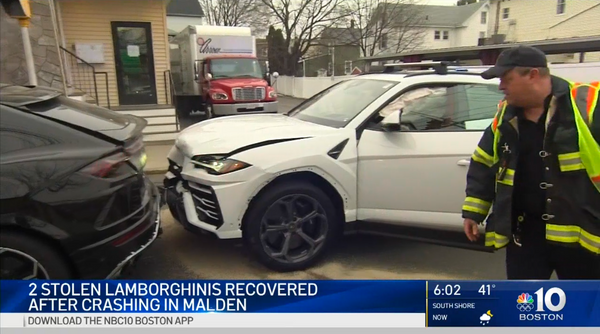 At around 3 a.m. on February 18, a group of teenagers smashed out the front window of a Lamborghini dealership near Boston before stealing a pair of Lamborghini Urus SUVs. Later that morning, both exotic SUVs were involved in a chain-reaction rear-end collision that was all caught on camera. According to a report, three people have been arrested so far, and police are still searching for two more.

The surveillance footage can be seen in the NBC Boston news report, and it clearly shows a red Kia Soul stopped at a red light before being rear-ended by the black Urus, which was then rear-ended by the white SUV. After the crash, three teenagers ran from the scene, and police were able to catch one of the thieves, an 18-year-old who was allegedly under house arrest, right away. The other two who fled this scene are still being sought, but police did arrest two others in a separate vehicle near the dealership that they believe were related to the theft.

Both Lamborghinis were stolen from a high-end dealership in Wayland, Massachusetts when a window was smashed and a set of keys were stolen, and both SUVs were parked on the dealerships front lot. The accident happened about five hours after the SUVs were stolen in nearby Malden, and the woman driving Kia was taken to the hospital via an ambulance but it doesn't sound like she suffered any major injuries. The Malden Police Department released an image of the accident on Facebook, and aerial video of the scene shows how extensive the damage is to these high-end SUVs.

The Lamborghini Urus was introduced for the 2018 model year, and it shares components with the Porsche Cayenne, Bentley Bentayga and Audi Q8. It's powered by a 641-horsepower 4.0-liter twin-turbo V8, and it's capable of speeds of up 189 mph with a 0-60 mph time of under 3.5 seconds. 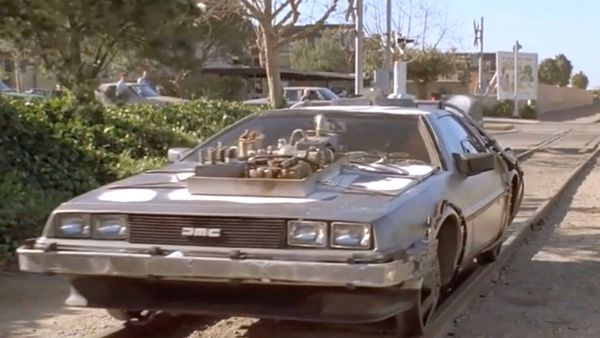 The trilogy featured one of the greatest movie cars ever created.... 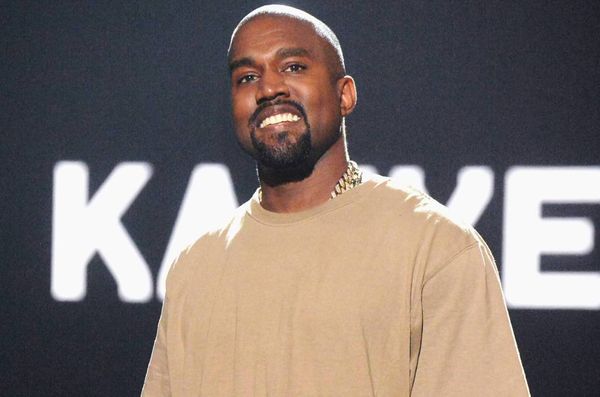 The thieves crashed the luxury sports car into a multimillion-dollar home that was under construction.... 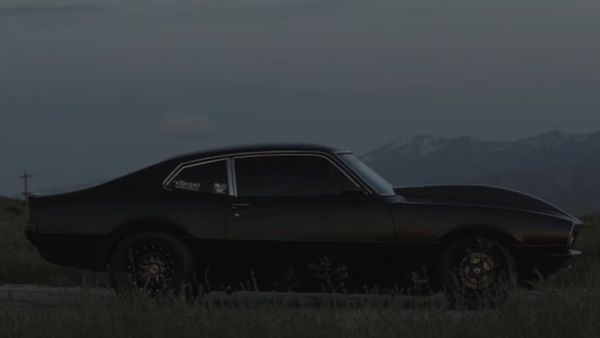 This woman was raised with Fords and Chevrolets, then she chose sides....