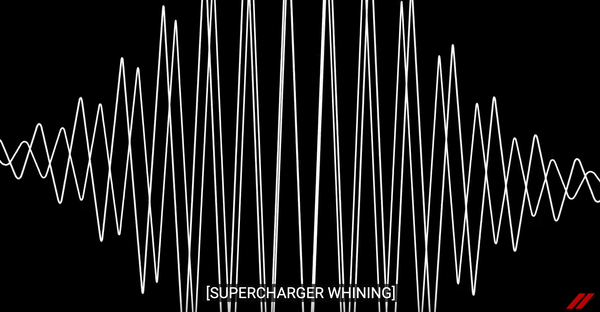 Dodge salutes the Fourth of July with a little rumbling teaser, sound up!

With the 2021 Dodge lineup reveal coming soon, Dodge teases enthusiasts with a video that shows Dodges true colors (red, white, and blue) with out any actual images of the new cars and a statement from the head of Dodge and SRT. Tim Kuniskis, the man that leads the team that brought us powerhouses such as the Scat Pack, Hellcat, Demon, and the Redeye packages, had this to say.


“The sound of a screaming supercharged HEMI is so distinctive that this teaser video doesn’t need a single image ... if you know, you know. Tune in July 2 to celebrate with Dodge the pursuit of life, liberty and 8,950 horsepower.”

While the video and statement alike are a bit vague, both draw attention to Dodges focus to highlight the power making abilities of the brands version of American muscle. Even if the horsepower figure of 8,950 horsepower includes Dodges non high performance vehicles such as the Durango, Journey, and Grand Caravan, it is still an incredible feat that a lineup of only five models could produce that much power.

Additionally, Kuniskis urges Dodge fans to listen closely for clues of upcoming changes to both Dodge and SRT.

“If you listen closely, and we know our fans will, you will get a taste of what’s coming for Dodge//SRT in 2021. We think our fans will pick up on a few key notes.”

There are few things that are so distinctive that you only need to hint at them to bring out the emotion that they convey. Two such things are the “Star Spangled Banner” and the scream of a supercharged HEMI. Although, the sound of a car could never live up to the epic sequence of notes of our nation anthem, this is as close as it gets. At the end of the day, we needed an excuse to post a supercharger whining along with the National Anthem, what a time to be alive!