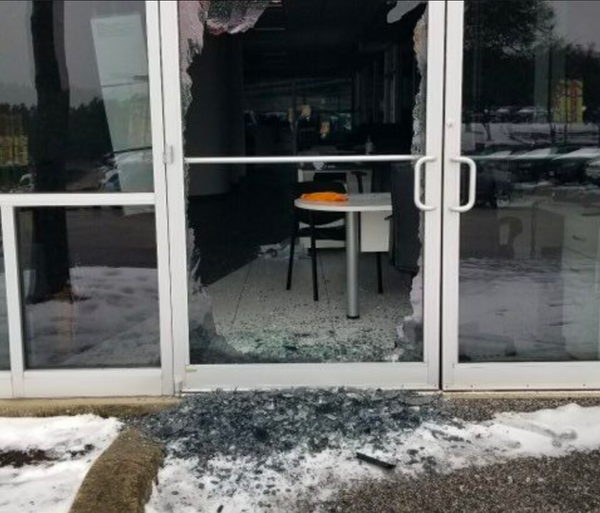 Criminals never waste a disaster to hide their nefarious activities!

Just like we saw over the summer of 2020 when car thieves used riots to loot Hellcats and all kinds of other cars, the car thieves once again proved how opportunistic they are. Actually, since Covid hit the U.S., we've got to see how criminals will never waste an opportunity to commit crimes. Such is the case in Texas while the power was infamously out in most of the state last week and two Dodge Chargers were stolen, along with several other cars. This is the first case we're hearing, but it's highly unlikely to be the last.

Check out some of the wildest stolen Dodge muscle car stories here.

According to a local news report, five cars and nearly 45 keys at Ancira Auto Group, a dealership in San Antonio, TX, were taken during this 'perfect storm' of criminal opportunity. While temperatures were in the single digits, someone broke into the dealership last Wednesday before 6:30 in the morning, before the manager arrived and found that the front door was shattered, and gates were open.

After assessing the damage, they determined which vehicles were stolen, which included a 2015 Nissan Pathfinder, a 2018 Jeep Grand Cherokee, a 2018 Dodge Charger SXT, a 2020 Dodge Charger SXT and a 2019 Chevrolet Malibu. Between the keys and the cars, the total damage was more than $100K, but the dealership says they are just glad no one was injured.

Since the power was out, the dealership was essentially left unarmed, with no alarms working, and the security cameras were down.