While we certainly love the rumble of an American V8 or the otherworldly resonation of an exotic like a Ferrari, it’s always nice to see a highly-modified BMW. This is especially true of the Bimmers from back when the company was making legendary driver’s cars, because the only thing that can make something like that better is a big heaping serving of oversteer. That’s what this BMW 635 CSi pushing 1,200-horsepower is all about and it’s great fun.

You might not expect a bonkers car like this out of Western Europe. Too often, it seems people there look down their noses at Americans performing massive burnouts in cars which corner like a slob. The fact that in the accompanying vehicle this BMW is of the same ilk just warms our hearts. Also, at one point we see a Ram pickup truck in the background, in Europe of all places. Clutch the pearls!

If you don’t know much about the BMW E24, the 635 CSi has a 3.4-liter inline-six engine which pushes a decent 218-hp. That engine is pretty legendary and so there are a lot of aftermarket modifications available for it. However, instead of just going for a light upgrade, the owner of this Bimmer added a massive turbocharger and no doubt swapped out most of the internals to achieve 1,200-hp.

In the video of this car, at one point the driver does a long, smoky burnout that you’d expect from a muscle car, not a BMW. You can tell the guy is having to work to keep the car from going even kind of straight and it’s so fun to watch.

Amazingly, people in this European town don’t seem to mind much at all. In fact, there are a fair amount of onlookers snapping photos, taking video, and laughing at this wonderful sight. There might not be as much of a difference between enthusiasts in Europe and enthusiasts in North America after all. 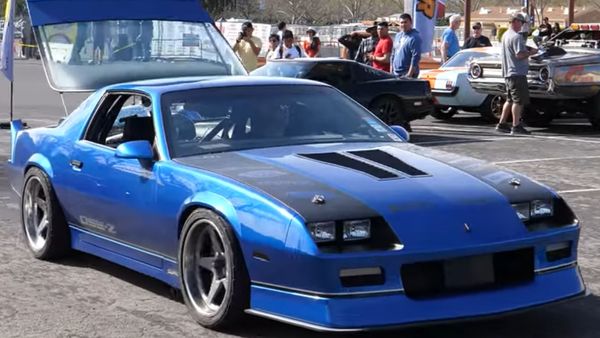 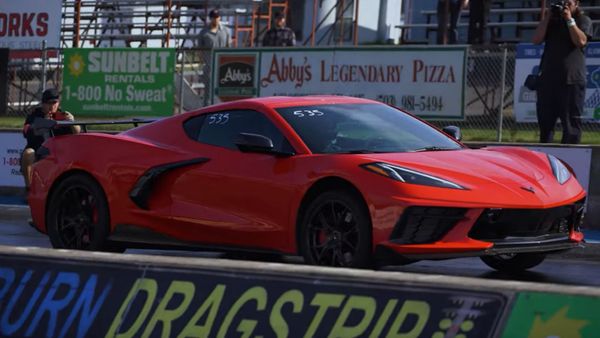 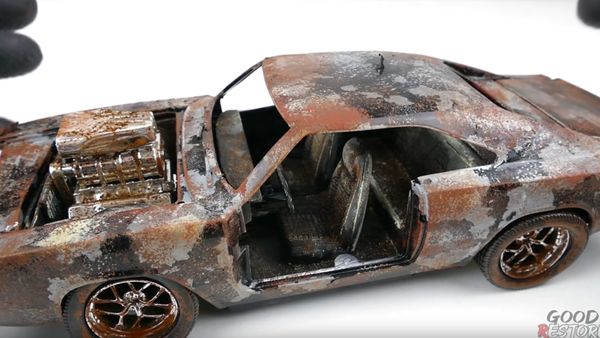 Well, it’s a toy version, but it’s still more entertaining to watch than the news....