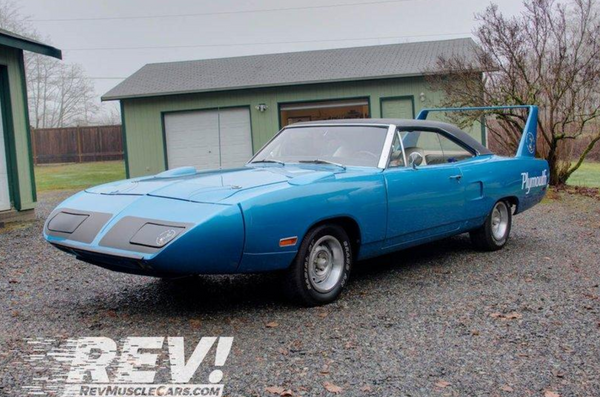 The 1970 Plymouth Superbird was designed specifically to dominate on the high banks of a NASCAR oval track. Basically a modified Road Runner, the Superbird replaced the '69 Dodge Charger Daytona as a NASCAR contender and was built specifically to lure legendary driver Richard Petty "The King" back to Plymouth after he left to race for Ford in 1968. The Superbird may have only been produced for one year, but it still made history on the racetrack. Here we have a restored 1970 Plymouth Superbird in our Motorious May Muscle Cars Only Online Auction that had only two owners over its lifespan. This 'Bird has belonged to the same one owner for 35 years.

A product of a restoration that was completed in 2010, the exterior of this Plymouth is in great condition including the B5 Blue paint and body. The panel fit and alignment are as good as if it rolled off the assembly line, and the front clip and nose cone are OEM metal. The quarters, trunk floor, rear-wheel housing, and rear panel were all replaced in 2010 during its restoration. New parts include the vinyl top and front windshield.

Under the hood of the 'Bird is a 426-cubic-inch HEMI Superbird V8 engine backed by a genuine 4-speed transmission with overdrive. Although the block is date-coded in 1970, the engine and transmission are not original to the car so there are no worries about detonating any numbers-matching original matching units. Also, only 58 were made in this powertrain configuration. The block has been rebuilt with over 20 pistons and hardened valve seats to run on unleaded gasoline. Correct for the car are the carbs, valve covers, and air cleaner, and it has a 5-core super cooling radiator appears stock. As a driver, everything on the car has been optimized for performance and reliability, and it features power steering, power brakes, and an electronic ignition.

While most Superbirds came with a black factory interior, this example features a nice white upholstery, a color combination that sets this car apart from the others. In great condition with patina consistent to its age, the interior cabin was restored back in 2010 with the rest of the car. New components consist of the main wiring harness, carpet, headliner, and front and rear seat covers. The dashboard remains original to the car. With the exception of a set of accessory gauges mounted under the dash, the interior presents as original. All lights and accessories are in working order.

The 1970 model year was the only year that the Plymouth Superbird was produced, and the numbers vary of how many were actually built. Chrysler shows that the programming staff were preparing to take in 1,920 Superbirds, but other published numbers say that the number could be as many as 2,783 built. The production number generally accepted today is 1,935 Superbirds that were built and transported to dealerships in the United States and between 35 and 47 shipped to Canada. The Superbird is becoming more of a rare species as it is believed that just over 1,000 actually still exist today.

If interested in this incredible 1970 Plymouth Superbird that is in turn-key drive-anywhere condition, be sure to check out our Motorious May Muscle Cars Only Online Auction and place your bid. The car comes with the Broadcast Sheet, Original VIN Tag, Original Door Label, and Original Fender Tag. All the body numbers are also present and accounted for. 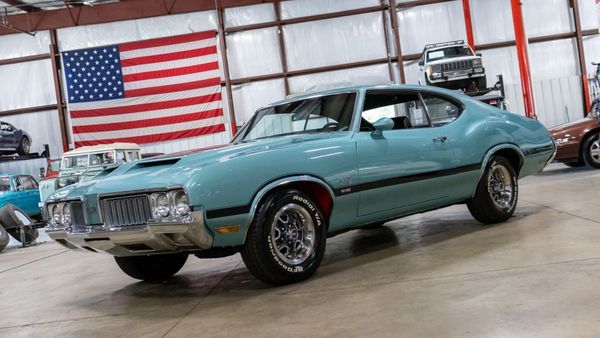 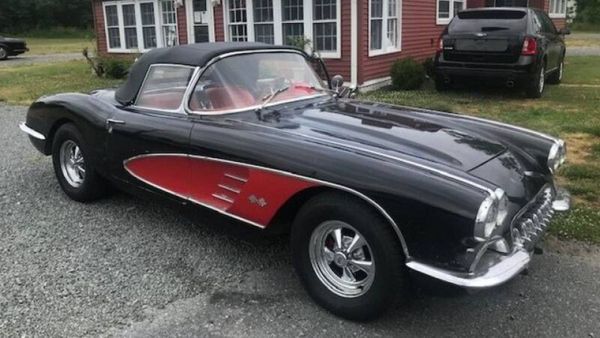 This is no gleaming trailer queen suspiciously found under a thin layer of dust.... 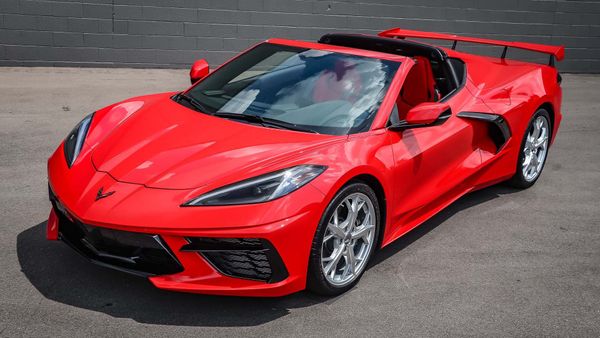