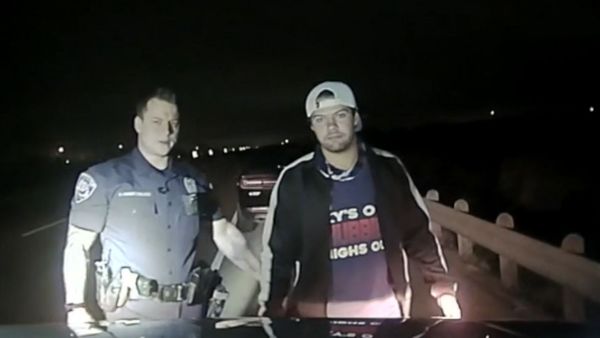 Of course he was driving a Dodge Challenger…

Dillon Passage of Tiger King fame was recently pulled over in Travis County, Texas and arrested for driving his Dodge Challenger while intoxicated. According to police, the Netflix star “made officers aware of his social status and marriage to famed Joe Maldonado” or “Joe Exotic.” We have it on good word trying to pull the “do you know who I am?” thing when dealing with the police at best makes them laugh and at worst really annoys them. Passage apparently didn’t get the memo.

Thankfully, Passage didn’t crash his Mopar muscle car and nobody was hurt. Too often, Dodges are used to run from the police, then the vehicle often pays the price of the driver’s stupidity.

Reportedly, Passage isn’t a Mopar or no car kind of guy, even though he was arrested driving a Dodge Challenger. He also owns a new Chevrolet Camaro, so he’s obviously not brand loyal in the least. Something tells us he won’t be driving either car much for the next 6-12 months, but we’ll see.

Passage, who is 22 years-old, seems to have quite the active social life, or at least it seems so from his Instagram account where he poses for pictures with many friends, most of them women. However, he’s also been spotted partying with other male celebrities, making fans worry he’s cheating on his husband. We’re not much for celebrity gossip, but we’re not fans of drinking and driving in the least, so we hope Passage learns his lesson about mixing the two.

Joe Exotic had something to say about Passage’s legal troubles in a message posted to Instagram by the prison inmate’s legal team. The main thrust of his message was that he’s “glad that no one was hurt” and hopes Passage will “learn something from this.” The star claims his husband showed zero signs of alcohol abuse when he was around. 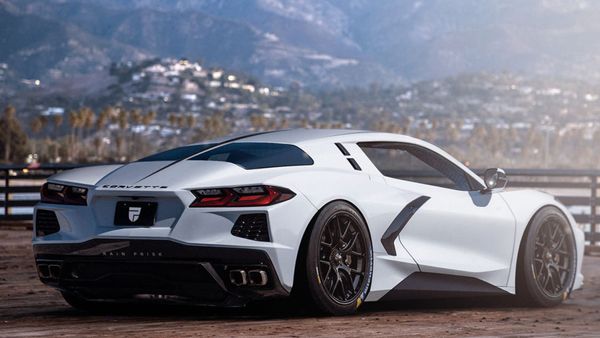 Where oh where to begin with this one…...