Yet another muscle car taken out by stupidity.

Rookie wide receiver Jeremiah Lamont Braswell has been living the American dream. After playing for Youngstown State University he finally got a break into the NFL as an undrafted rookie for the Arizona Cardinals. Riding high in life, Braswell was driving his Chevrolet Camaro along the Lake Eerie shoreline in Put-In-Bay, Ohio when he veered off the road and into the water. According to local police, the driver of the muscle car was impaired.

Yep, in a flash Braswell has put in jeopardy his future career in Arizona, not to mention likely totaled the muscle car. While there’s no official statement from the Cardinals at the moment, it wouldn’t be surprising to see the team release the wide receiver. The player’s page on the team’s website shows an error, so it seems a decision might have already been made. At that point he would need another team to sign him, which could be a difficult proposition, even in the best of circumstances.

According to witnesses, the Camaro was “traveling at a high rate of speed.” We interpret that as speeding, but that’s just a guess. It left the road, drove through a grassy area, then launched off an embankment and into the water below. When police arrived, they found Braswell still in the driver’s seat, trying to get the car moving forward. Officers said he seemed confused and mentioned being stuck, apparently unaware of his situation.

A field breath test showed Braswell was over Ohio’s legal blood alcohol limit, said police. That means he’s facing an Operating a Vehicle Intoxicated charge. Yet, when officers talked to him at the scene, he insisted he wasn’t drunk “at all.”

While it’s sad to see someone throw their future career away like this, at least Braswell didn’t injure or kill anyone, other than the Camaro. Why is it the cars are the ones which ultimately suffer for these poor decisions? 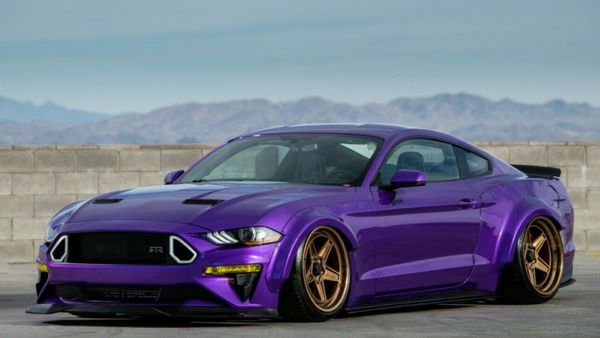 Would you rock this purple pony?... 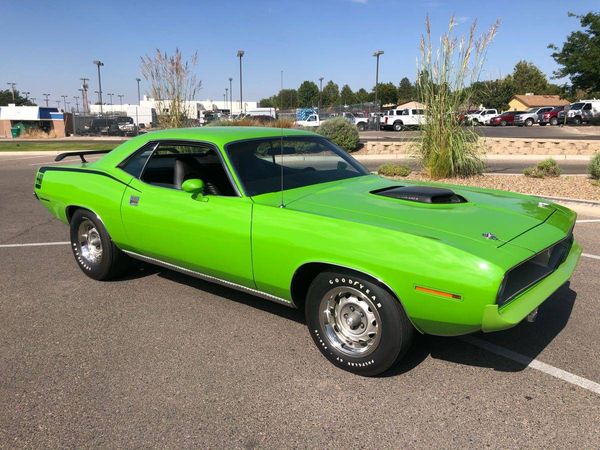 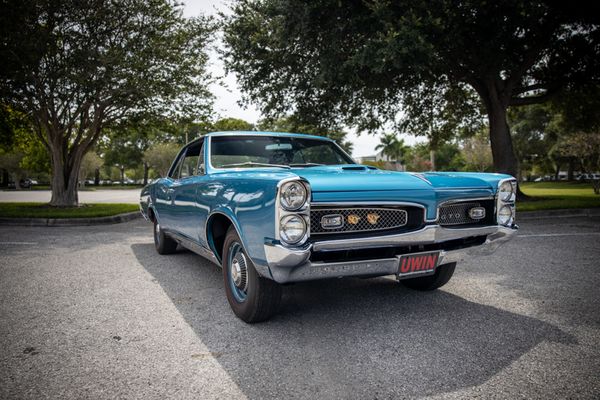