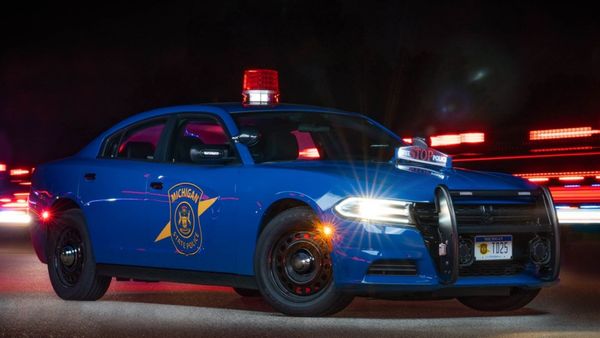 It was all thanks to technology.

Let’s face it: 2020 has been a total mess. Not only have we dealt with all kinds of restrictions because of the COVID-19 spread, but those restrictions have triggered car theft rates like we haven’t seen in a long time. If you still have the same ride you did at the beginning of the year, congratulations. With vehicle thefts only continuing to increase, combined with rioters absolutely thrashing so many cars, you need to take every precaution available. A recent string of car thefts in Michigan was undone by a simple device: a GPS tracker.

An unnamed person called police in Michigan to report their car had been stolen. Like we’ve said, this happens way too often and usually the outcome is filing an insurance claim, hopefully getting most of the loan paid for that way, and then buying a new car. However, this time the person not only had a GPS tracker on their car, they had it activated and knew exactly where their vehicle was.

Using the GPS coordinates provided by the car owner, police were able to determine it was moving down the freeway in Van Buren Township. However, once authorities caught up to it, they realized the stolen vehicle was on a car carrier.

Police stopped the car carrier and were able to determine at least three vehicles were stolen: a 2020 Dodge Charger, a 2017 Dodge Challenger, and a 2018 Dodge Charger. Yet again, this proves criminals are fatally attracted to Dodge muscle cars.

Using GPS to locate a stolen car is nothing new. The low-tech measure really does work but it’s surprising how few people use it. We’re unsure if this tracker was one installed in the factory or an aftermarket unit, but since most new cars roll off the assembly line with them already installed, it was probably from the manufacturer.