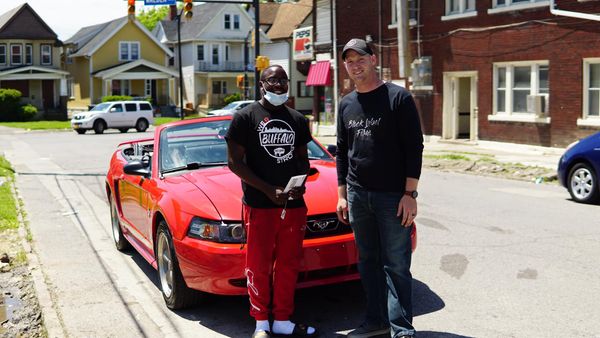 Everyone should love their communities as much as this teen loves his.

As peaceful protests have turned into dangerous riots, many cities across the country have witnessed heavy property damage from looters. Following the damage in Buffalo, New York on June 1, Antonio Gwynn, Jr., 18, took it upon himself to clean up his hometown, and his hard work and community pride were both heavily rewarded.

With just a broom and garbage bags, Gwynn spent 10 hours cleaning up the garbage, glass and debris that littered his neighborhood starting at 2 a.m., and when a group of neighbors had arrived later that morning to do the same job, Gwynn had already done most of the work! Eventually, his story was picked up by WKBW in Buffalo, and that's when another local citizen, Matt Block, got involved.

Looking for a way to thank Gwynn for his hard work, Block decided to gift the teen his prized possession, a 2004 Ford Mustang Convertible. What really makes this story special is that Gwynn says his late mother drove a Mustang almost identical to the one he had been given. And since a teenager owning a red sports car convertible sounds like an insurance nightmare, a local insurance agent gave Gwynn a year's worth of insurance coverage on his new Mustang.

The kindness kept rolling in for the high school senior as Medaille College later contacted him to offer him a full scholarship! Gwynn says that he is going to study business while trying to learn auto repair on the side. Best of luck to you Antonio Gwynn, Jr., and a big kudos to everyone who pitched in to reward this young man's love of his community. 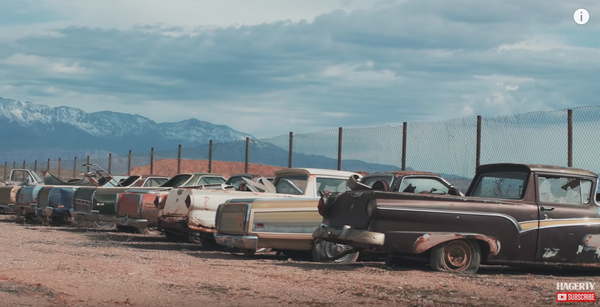 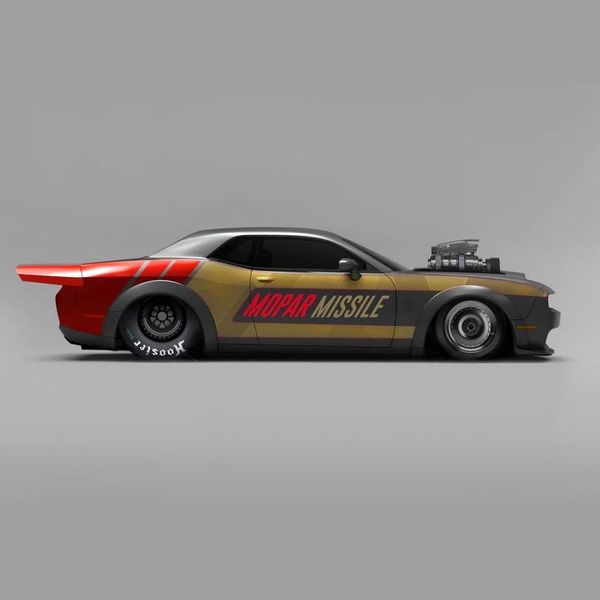