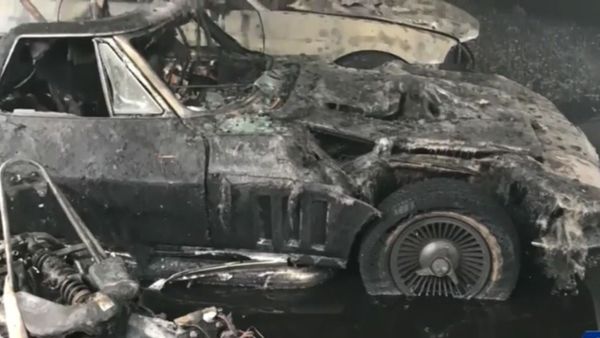 This isn’t the way we want to see values rise.

They say one man’s tragedy can be another’s opportunity, which is a sad truth. That became apparent after a fire ripped through a commercial building housing several businesses and one man’s classic American car collection in Hartford, Vermont. Also lost in the blaze were numerous newer cars stored there by the Connecticut Valley Auto Auction.

Toby Jasmin is the owner of the now-charred classics. Among his losses is a 1966 Chevy Corvette Stingray coupe. Pictures of the C2 Corvette show it was painted blue and looked to be in fantastic shape. Now it’s an example of what fire does to fiberglass bodies.

The other three cars Jasmin lost were a 1957 Chevy, another Corvette, and two Mustangs, although the year of those pony cars wasn’t reported. The bad news was the fire destroyed the man’s vehicles the day before his 50th birthday. However, he had a good attitude about the situation, telling the local news, “These were just cars, but they were sentimental.”

The fire is being blamed on a storm cell, which generated a number of lightning strikes. While still under investigation, the assumption for now is that lightning sparked the blaze. According to the Hartford Fire Department, as the flames reached vehicle fuel tanks it triggered explosions, making it more difficult to fight the inferno.

Authorities are trying to get an estimate on the amount of damage done by the fire, which was difficult to fight since it had a large building with many open spaces for a quick spread. Just Jasmin’s car collection should total up to a healthy amount.

While it’s sad to see classic cars of any type ruined in a fire or other natural disaster, the good news was nobody was hurt. Since the blaze broke out in the early morning hours before any of the businesses in the building had opened, it was completely unoccupied. 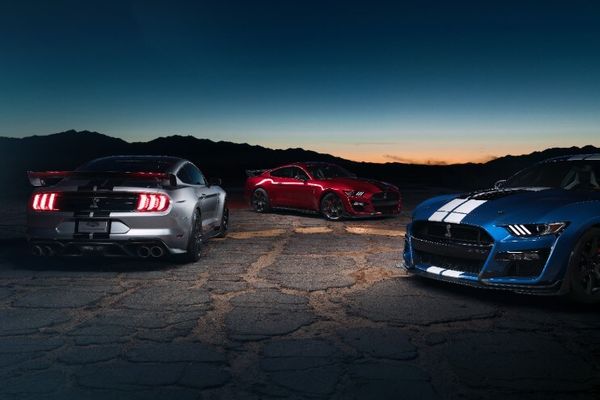 Some options add value and performance to your muscle car.... 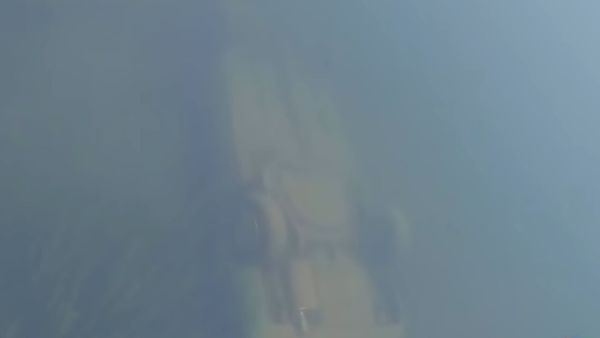 Another car recovered from a body of water…... 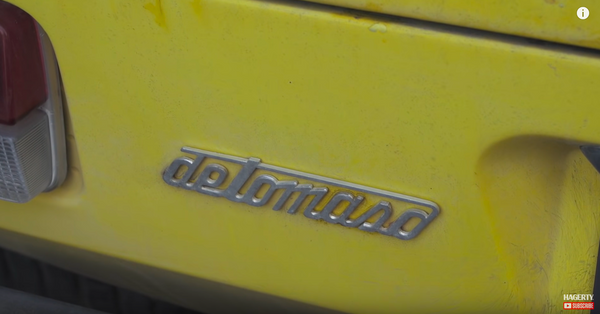 Hidden just off a main road in North Carolina, this lot of cars, in varying conditions, is a lot to take in...