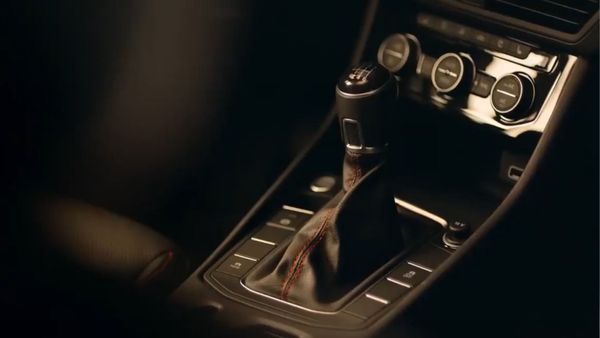 Once again the mighty stick shift foils a crime!

We’ve touted the effectiveness of stick shifts for preventing car theft before, and yet again we have a real-world example of the simple technology working beautifully. A shocking number of people aren’t just bad at using a manual transmission but actually can’t operate them really at all, so this makes a lot of thieves pass over your car in favor of something with an automatic. However, one criminal decided to try taking such a car anyway, ending up burning out the clutch and getting caught by the cops.

It all went down south of Belfast, Ireland back in July of 2017. Police were called about a Ford Mondeo which was driving erratically and had crashed into several other vehicles. When they arrived, they found Daryl McCourt standing outside the car, the driver’s door open, and they smelled a burning stench coming from the Ford. Yep, the guy had burned out the clutch trying to drive with the manual transmission.

Even better is the story McCourt reportedly told police after they approached him. He said he had found the car just abandoned in the road and was trying to push it to the side, because he’s such a good Samaritan.

That’s when a witness told police McCourt said earlier the car was his and he needed help pushing it home after burning out the clutch. That evolving story earned him a trip to jail and a court date recently. In the end, the judge suspended McCourt’s license for 12 months and ordered him to spend 4 months in jail. We think he got off easy.

As we said before, this once again proves that a manual transmission is an effective theft deterrent. Sure, there might be a few thieves who can manage such a thing, but they’re few and far between, so hopefully your ride stays out of the wrong hands.