Did you know that Buick had the first infotainment system in the '80s!

Cutting edge tech from Buick? While it is not what most people think of when the auto manufacturer’s name is brought up, this phrase has been used by car critics before. Surprisingly enough though it is when the phrase was used not that the phrase was used that is so shocking.

If you are like most people, you view touchscreen tech as a rather new invention, especially when it is added to a car, and the first names that come to mind are Apple and Android. Although, Buick was actually the first to put this not-so-new tech in a car. That’s right, Buick. The same company that made all of our grandmother’s cars.

The Buick Riviera was GM’s first car marketed as a personal luxury model and was well received by the automotive world in 1963 but by the 1980s auto manufacturers were changing their lineups closer to the compact category. The sixth-generation of the Riviera marked another first for Buick as the automaker’s introduction to the front-wheel-drive platform. The changes to the car proved to be successful with sales in 1985 ending with over 65,000 Rivieras on the road.

For the seventh-generation, the 1986 Riviera continued its reputation for being Buick’s ground-breaking model with the introduction of the first infotainment system called Graphic Control Center (GCC). It featured a nine-inch touchscreen display that allowed the driver to control everything from the cabin temperature to the radio while also displaying trip and maintenance information.

While this tech was highly praised by the automotive journalists at the time it did not do as well with the consumer. The GCC was clearly before its time and by the mid-1990s the technology was removed from Buick’s lineup. A move that cost GM the opportunity to further innovate the technology that later became standard in most vehicles on the road today. 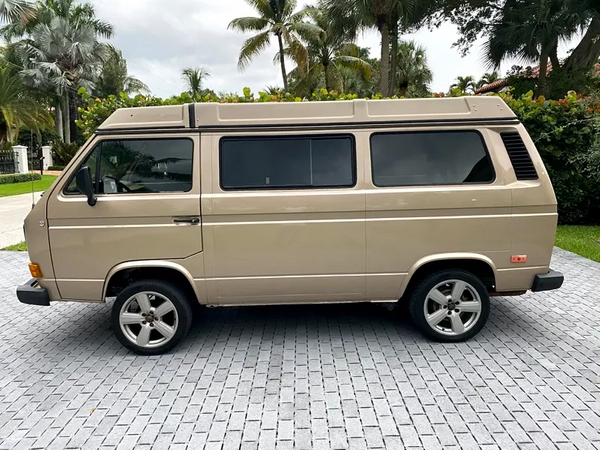