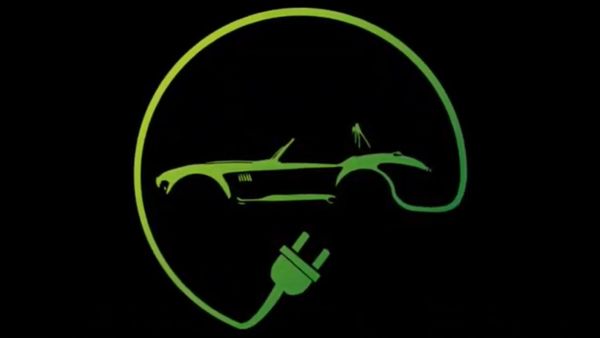 If you only read certain car sites, you’d get the idea that half of all the classic vehicles out there today have been electrified by this point. That’s not even remotely true, but electrification is a growing thing in the market, just it’s still very, very niche. Basically, electric powertrains are a plaything for the rich and there’s nothing wrong with that per se. So, it kind of makes sense that Superformance has announced it will be launching a new electrified Shelby Cobra.

Now, for a lot of people one of the best parts of the Shelby Cobra, even a continuation model like what Superformance offers, is that rumbling V8 under the hood. As you can see and hear in the video included with this article, the EV Cobra is of course silent. Does that make it less fun? Well, that’s a matter of opinion.

We’re sure some people are jumping up and down for joy at this announcement. If they have the financial might, they’ll be plucking one of these all-electric roadsters up when they release and that might encourage Superformance to make more. But, if the people who cheer this on can’t afford one or they just climb inside their Tesla and forget about owning a continuation Shelby Cobra, these cars might not be long on the market.

A launch date hasn’t been provided by Superformance, but the reveal video says “coming soon.” According to the company, the MKIII E, or the Electric Cobra Is still in the development and testing stages. It’s promising that “performance will not be a compromise” with this future model. With full torque delivery from a standstill using an electric motor, it’s easy to see how the MKIII E could be exhilarating to drive. At the same time, we wonder about top-end power, something which has plagued EVs as they try to capture the hearts of enthusiasts.

What do you think of this announcement?