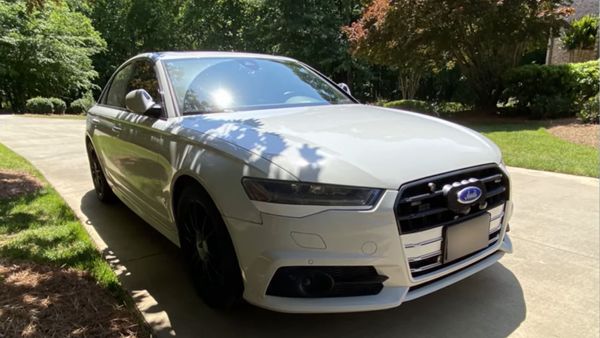 It’s been pretty secretive until now.

Thanks to the COVID-19 shutdowns in different states during 2020, which has led to less traffic on the roads, the Cannonball Record has been shattered a few times. The first shocker was from a team which set a new record back on April 4 of 26 hours and 38 minutes using a borrowed Audi A8L. That smoked the previous record set by Doug Tabutt and team, which was 27 hours and 25 minutes. Many thought that old time would stand for years, but it set in November of 2019.

Naturally, feelings were hurt by such a decimation of the old record. Different people argued the new attempt shouldn’t be counted since the empty roads provided an unfair advantage. Then that record was smashed several more times during quarantine, including by a team in May, which made the Cannonball in under 26 hours, but the details of that record run were kept quiet.

Now, we’re finally learning it was Tabbutt and his team who set that unbelievable record. They did it with a different car thanks to an unfortunate accident. And that’s just the beginning of the story.

If you want to hear the details of how Tabbutt and his team set the record back in May, you’re in luck. The man has just dropped the story in a video attached to this article.

Despite their previous car being totaled, Tabbutt and company were able to buy a lightly modified Audi S6. In a stroke of genius, they decided to add some cosmetic modifications so it looked more like a Ford Police Interceptor. They also stripped all kinds of modifications from other Cannonball cars they owned since there were only a few days left for them to get the Audi ready to rock and roll.

Despite the rush and other factors working against them, Tabbutt and his crew were able to once again claim the record. With the lockdowns waning across the nation, it’s doubtful anyone else will break that record anytime soon, although that’s what everyone thought last November.