Is this what it takes to beat a Tesla in a drag race?

When it debuted, Ford promised that the Cobra Jet 1400 would produce "over 1,400 horsepower," and that promise was delivered with Ford claiming a peak power output of 1,502 hp. Ford says that its four-motor setup allowed the Cobra Jet 1400 to achieve a quarter-mile time of 8.27 seconds at 168 mph in private testing, but this exhibition race at Indy would be the car's first run in front of the public... and it didn't disappoint.

With Ford NHRA funny car driver Bob Tasca III behind the wheel of the electric Cobra Jet and two-time funny car champ Tony Pedregon piloting the gas-powered Cobra Jet, the official run had the Pedregon edging out Tasca with a time of 8.80 seconds at 158.26 mph against the EV's 8.83 seconds at 156.81 mph. In another run filmed by StangMode, the EV laid down a time of 8.68 seconds at 162.84 mph versus the Cobra Jet's 8.86 seconds at 158.82 mph. The EV has the gray hood, while the gasser has the black hood.

As cool as it was to see the Ford Mustang Cobra Jet 1400 action, the most import part of this race was that the real-world quarter-mile time was more than a second faster than the eCOPO Camaro's quarter-mile run (in 2019) of 9.84 seconds at 134.07 mph.

Check out the video below to see Ford's promotional video for the Cobra Jet 1400. 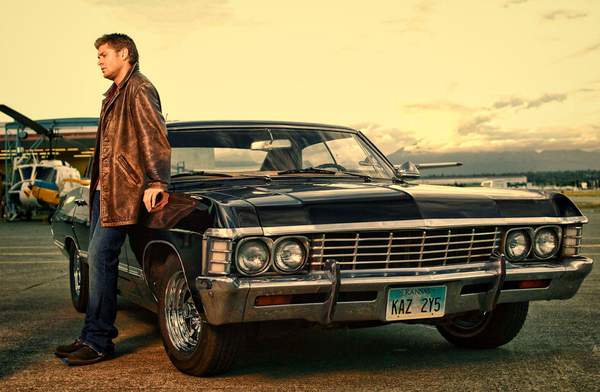