When "the one that got away" comes home.

We all probably have that one car that we've sold over the years that we wish we could get back, and for one couple in Bangor, Maine, that car was a 1950 Bentley Mark VI. As the story goes, Stu and Penney Tinker had to sell their prized possession back in 1980, but nearly 40 years later, this Bentley is back where it belongs.

The Tinkers bought the Bentley from England, and had it shipped to Baltimore, where Stu and a friend flew down and drove it back to Maine. According to a report from MyChamplainValley.com, the Tinkers sold the car in 1980 due to financial reasons, and in the video, Penney describes the emotions of having to sell the car and how she cried in the driveway as their Bentley drove off. The couple kept good tabs on their car over the years as it was purchased by a man who used the car for car shows and parades.

When he passed away in 2008, though, that was the last time the car was seen in public because it was left sitting in a barn, and a recent image taken in the car's slumber shows it with a generous coat of dust. As the car was towed back to the Tinker's garage, they noted some rust on the car from it sitting for so long and the car is in bad need of some new tires, but other than that, it's still in seemingly great shape. One of the first things the Tinkers did after getting the Bentley parked in their garage was to recreate a picture from 1977 of their son sitting on the car's front bumper. 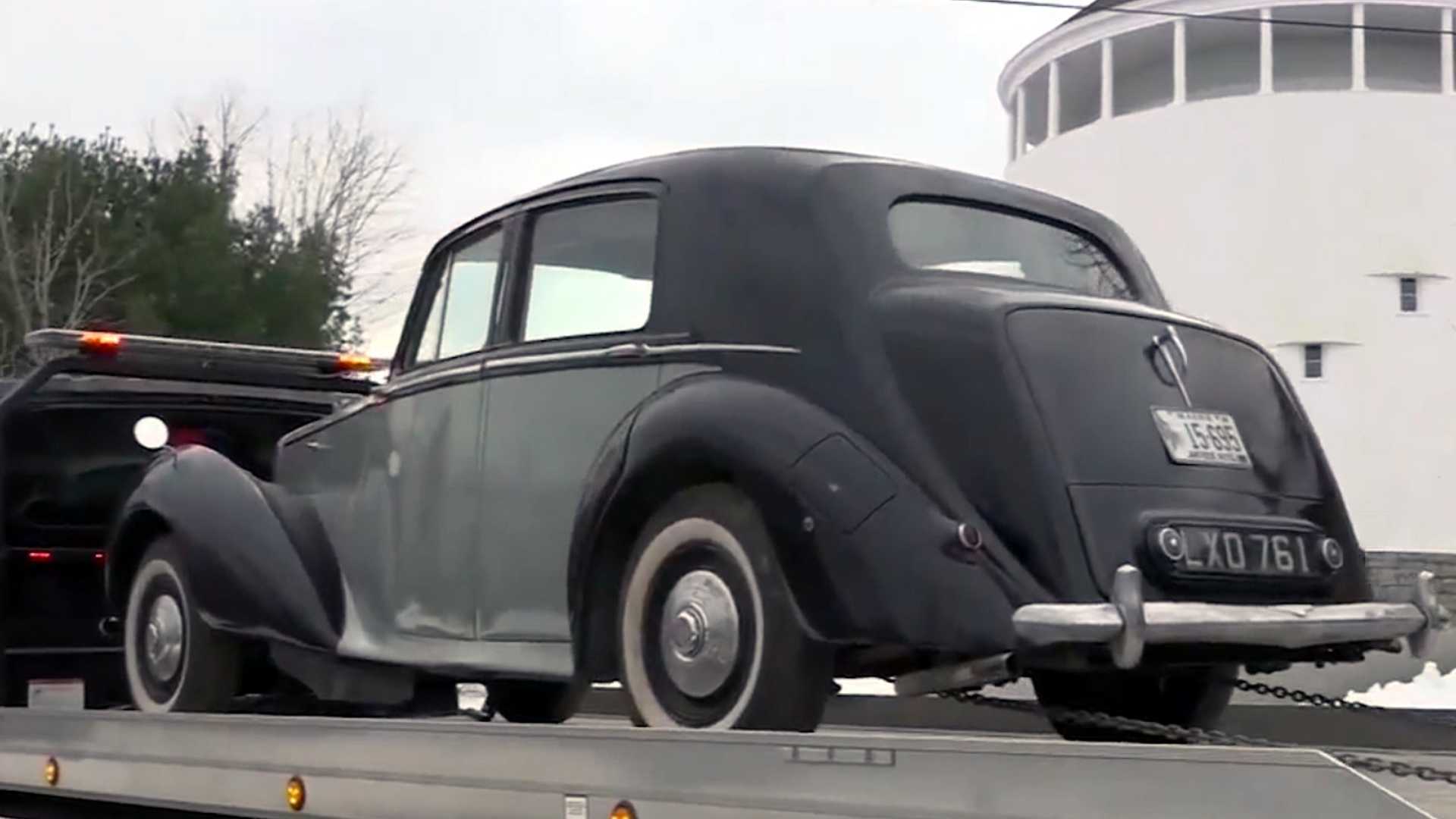 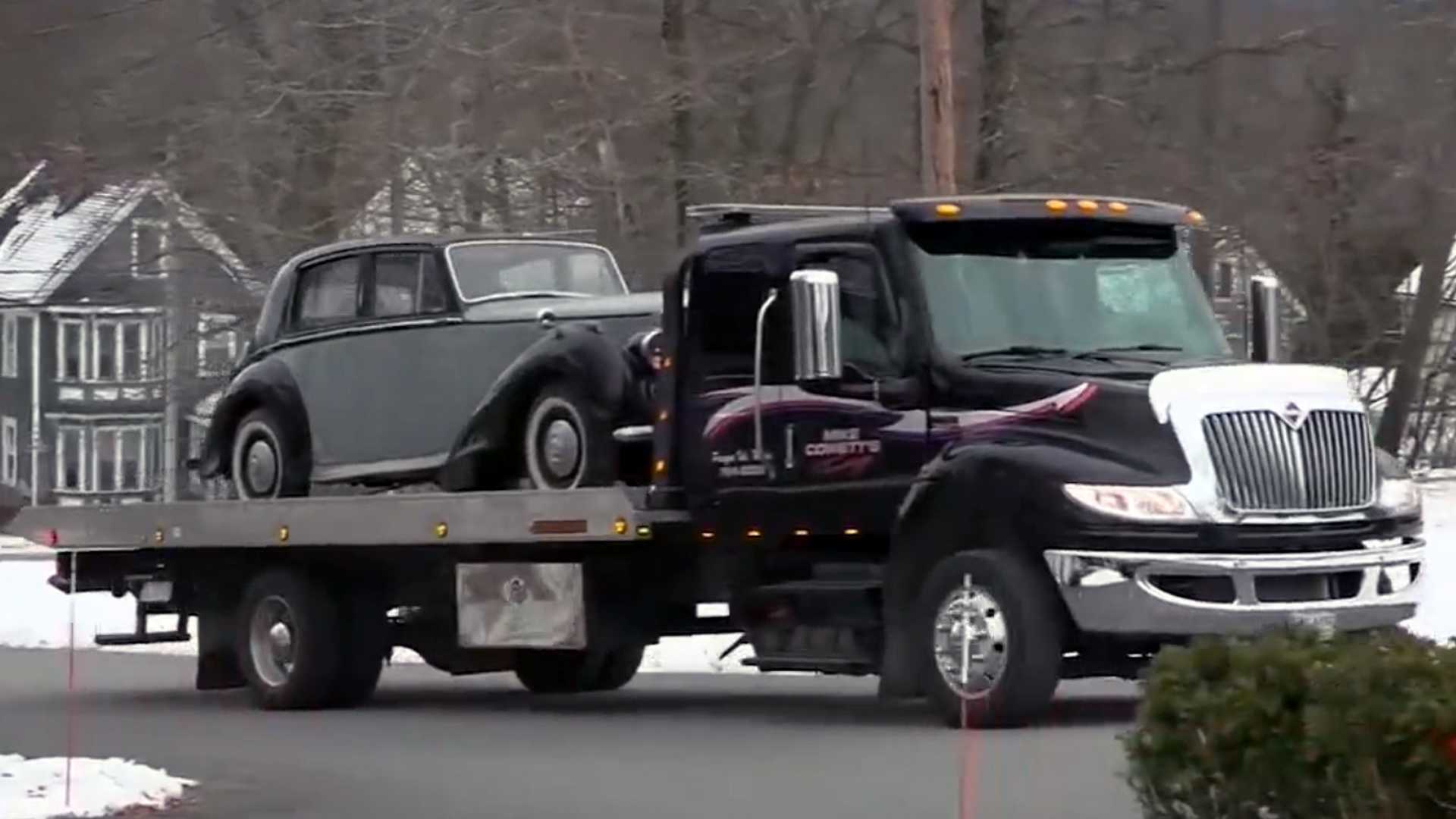 Don't expect this car to sit in the garage for much longer, though. The Tinkers definitely plan on getting it roadworthy again and taking it out to shows, and Stu says that he actually enjoys letting people touch and get in his car at shows! 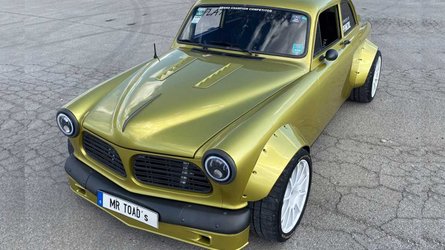 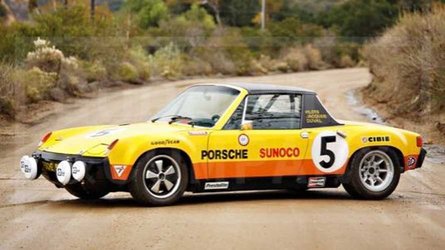 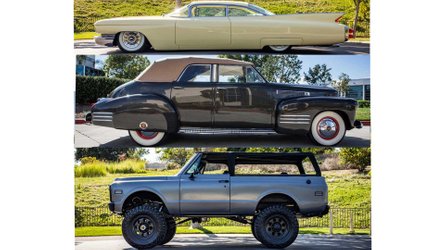 "If you have the means, I highly recommend picking one up." - Ferris Bueller Just about everything in Hollywood is a...
By Jeffrey N. Ross Jan 17, 2020
news
Shop
Show Me More