This may be the earliest use of snorkels on any off-roader.

Pretty much everybody knows Jeeps helped win World War II. What you might not know is that US forces had to figure out how to get them from boats through fairly deep water and to shore. This War Department film details out how the Jeeps were waterproofed, including a rudimentary snorkel.

According to the film, this innovative waterproofing technique was first created in the European Theater. Three men figured out that the Jeeps and other vehicles could be waterproofed enough to drive in 3.5 feet of water for up to 6 minutes without getting damaged. This was absolutely revolutionary back in the day.

The snorkel, which is a flexible tube, attaches to the Jeep’s intake on one end and the windshield frame on the other. As for sealing the electrical systems and other sensitive parts of the vehicle from the water, troops used an asbestos compound called AWC that looks like clay.

During the video demonstration, a soldier kneads this compound using his bare hands and with no protection whatsoever. You can’t help but question if this technique led to health problems later, because asbestos insulation and other materials in buildings are considered a health hazard today. But considering asbestos is still used in many brake pads today, it might have been fine. Besides, being shot or otherwise maimed was probably a little more on the forefront of everyone’s minds at the time.

As you might have already guessed, this waterproofing technique was developed ahead of the D-Day invasion. Being able to drive vehicles from the landing craft through fairly shallow water and onto the beaches was absolutely critical to the operation. Without this clever waterproofing technique, there’s no telling how Allied troops would’ve fared as they arrived in Normandy. Thankfully we’ll never know, and today off-roaders have benefitted from advancements made after this early military innovation was developed to help win a war. 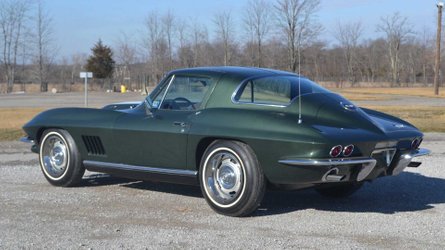 A unicorn for Corvette enthusiasts. These days, it's nothing to find a classic Corvette that has either been complet...
By Jeffrey N. Ross Jan 17, 2020
handpicked
Shop Sports 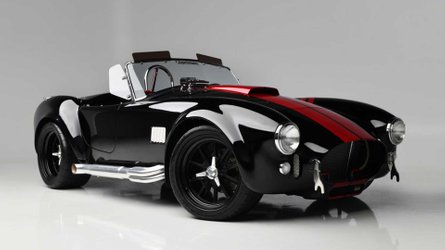 Light Up The Night With This 1965 Shelby Cobra Charity Car 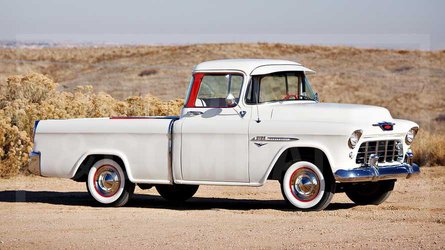 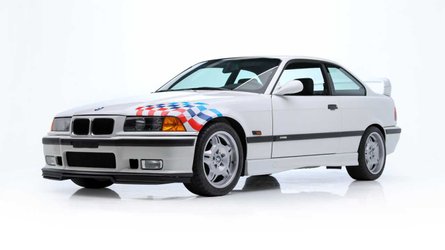 These seven cars represent two of the best M3s ever made. Barrett-Jackson Scottsdale has already auctioned off sever...
By Jeffrey N. Ross Jan 16, 2020
news
Shop Sports
Show Me More