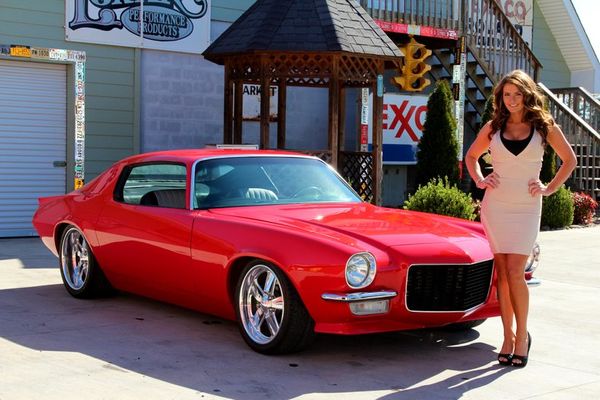 This Camaro is a real work of ‘Art’.

Call it a ‘restomod’, call it ‘protouring’, or heck, call it both, but this second-generation Camaro build is absolutely stunning. Over $200K has been invested in the build of this Camaro from Smokey Mountain Traders, and it features everything you’d want from a proper restomod - it rolls on a highly-coveted Art Morrison chassis, has an LS heart, tons of custom work, and the appearance to back it all up.

The exterior of the Camaro is the result of a full strip down to the bare metal before the custom work got started. It’s outfitted with a one-piece fiberglass fender and nose with a custom front spoiler, while retaining the prevalent split bumper look of the year model. To cover the Art Morrison frame, custom work had to be done to lower the rocker panels, and the door handles were shaved in favor of poppers to open the door.

At the back, there’s a custom rear spoiler, and the rounded taillights have been replaced with the ultra sleek 1969-style taillights instead. The rear bumper is cut and tucked to flow with the lines of the car, and the trunk lock is also shaved to keep with the clean appearance. Rally Red Paint, new glass, and trim finishes off the outside.

On the inside, it’s every bit as custom as the out, with Hounds Tooth Covers on low back buckets. The dash, console, a/c controls, Lokar shifter, and touch screen radio all give this old school Camaro into a modern touch.

Then there’s the magic that lays underneath the hood. Replacing the stock Chevy engine is the powertrain straight from a sixth-generation Chevy Corvette. The LS3 engine sits in the engine bay without wires or clutter in the way, as if it was put there by the factory. The 430-horsepower engine is backed by a 4L60E automatic transmission, that feeds in a serious Ford 9-inch rear end. It rolls on an upgraded suspension, and has braking power from modern brakes. 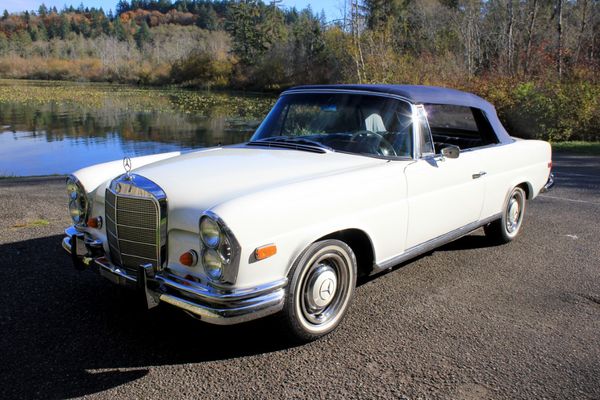 This elegant ride is eyeing your garage.... 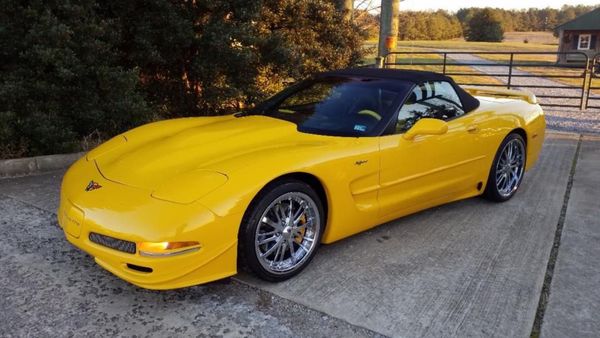 No Corvette is a sleeper, but you’ll still shock people with this ride.... 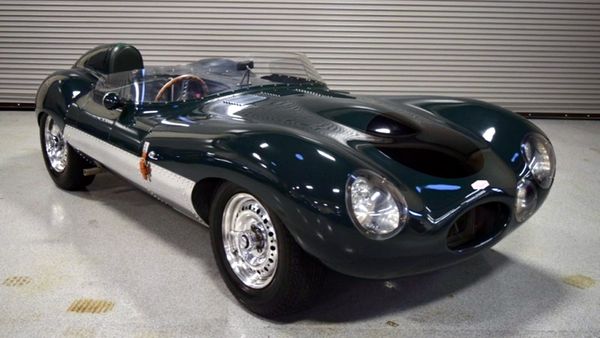