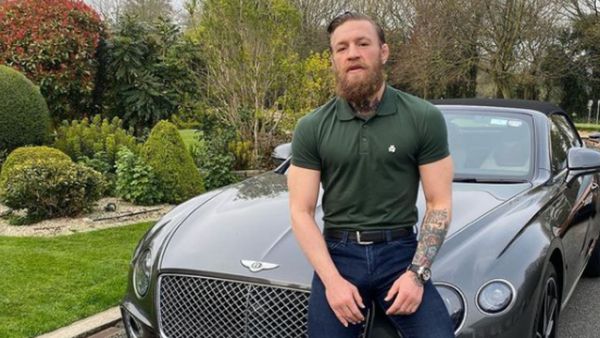 This is about what we expected from the UFC fighter.

When you’re one of the baddest fighters in all the land and draw huge crowds as well as pump viewership numbers through the roof, not only does that come with fame but also stacks and stacks of cash. Even if you aren’t a car person, you’re likely going to buy at least one or two cool rides.

However, it’s apparent Conor McGregor is a gearhead. The mixed martial artist of UFC fame has used his success in the Octagon to provide for himself quite the car collection. Here are some of the more notable rides in his garage.

This is the car McGregor calls The Flamethrower and it’s not difficult to see why. These high-strung Italian exotics have been known to be handy for starting campfires and roasting foods like marshmallows in a pinch.

Last year, McGregor posted a video of him pulling up next to some guys in what appears to be Ireland and they recognize him in the McLaren 650S. The UFC fighter says a few things to them, then revs the engine and takes off once the light turns green, gapping them easily.

It’s obvious McGregor is a Lambo fan and he’s also a family man, so put the two together and the UrusSUV is a natural fit. The MMA fighter posted a series of photos of one with a big red bow for Christmas Eve in 2019 on Instagram, so we’re thinking Santa found the family had been extra good that year.

If you don’t know, every Rolls-Royce out there has at least a degree of bespoke elements. That’s one of the big selling points for the ultra-luxury cars, beyond the amazing craftsmanship and comforts galore. McGregor’s really stands out with a white wrap over the black exterior, featuring his likeness and nickname.

Obviously the fighter has a taste for the high life and he certainly can afford it, so instead of just having one Rolls-Royce he also has this white Phantom Drophead Coupe. It’s definitely the kind of car to drive when you want to be seen and since McGregor took the photo somewhere in the Rodeo Drive area of LA, he was also in the right place.

Being from Ireland, McGregor no doubt grew up eyeing some of the most luxurious and powerful cars from the UK. The fact the man owns a Bentley should be absolutely no surprise. He opted for a drop-top Continental GT that’s in proper British green, of course.

McGregor lovingly refers to this ostentatious three-row luxury SUV as The Franklin. We’re not really sure why he calls it that, but it feels like there’s a story there. Anyway, the photo he shared on Instagram doesn’t indicate any special modifications or anything like that, just a black Cadillac Escalade with plenty of shiny trim. It also has plenty of room for the whole family and then some.

The photo of these two cars gassing up at once is just too good to not lump the BMW i8, a fuel-sipping hybrid supercar, and the gas-guzzling Range Rover together. If this seems like a contradiction to you, we’re sure McGregor doesn’t care.

McGregor posted a photo of one of his kids standing next to a Disco with a McGregorFast.com wrap. The photo is also supposed to advertise Justin Bieber’s clothing line, but we’re more interested in the three-row British off-roader McGregor and family cruise around in. 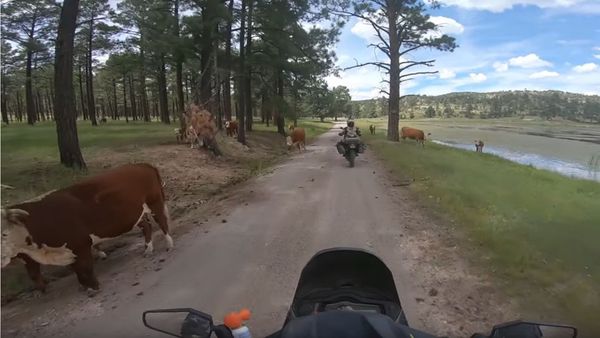 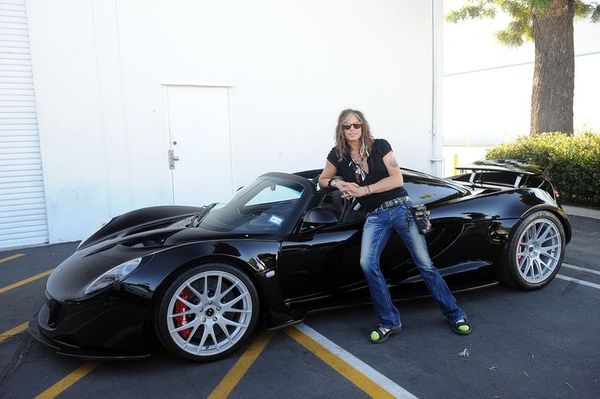