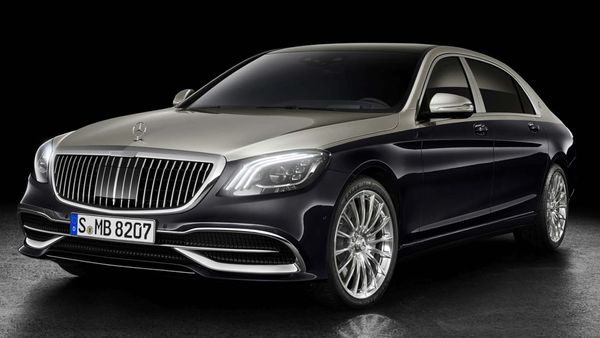 A couple of Mercedes-Maybachs and a Rolls-Royce were among the cars stolen.

Numerous police agencies across New England along with the FBI helped nab three men who are suspected of stealing high-end cars in three states between July 2019 and September 2019. At least a dozen cars were stolen from New York, New Jersey and Connecticut, and police estimate the total value of these luxury and exotic cars to be more than $1.5 million!

Among the cars stolen were a 2019 Mercedes-Maybach worth around $200,000 when new), a 2019 Rolls-Royce, 2017 Mercedes-AMG S63, 2016 Mercedes-Maybach S600 and a BMW X4. The crew is said to have used one stolen car to then steal other, which is the case with a Maserati GranTurismo they took. Police chased the Maserati before it crashed head-on into one of the police vehicles, and the driver managed to escape in one of the other cars they had stolen. Many of the cars were stored at location in Irvington, New Jersey before being sold, and one car was intercepted at Port Newark in a shipping container heading for Africa.