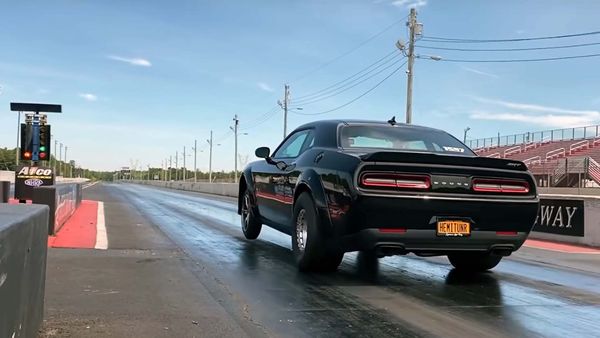 If you had the means, what car would stuff this 1,000-hp crate engine under the hood of?

After Dodge unleashed the Challenger Hellcat and Demon, Mopar brought horsepower to the masses with a supercharged 426 cubic-inch Hemi V8 crate engine called the Hellephant. According to the Mopar website, this monster engine promises 1,000 horsepower in pre-1976 vehicles, but it didn't take long for one of these engines to find its way under the hood of a modern vehicle. And of all vehicles to do a crate engine Hemi swap with, what better way to go than a 2018 Dodge Challenger SRT Demon.

The swap potential is nearly endless, but dropping one into an already legendary Demon ensures you'll get maximum performance on the quarter mile while ruffling a few feather among Mopar purists. The newly swapped engine is given a few test passes on this video from Demonology, and even though it sounds like there's still a little tuning to do to get rid of the stumble off the line, this incredible car still has the power to lift the front tires off the ground before laying down a quarter-mile time of 9.278 seconds at 150 mph. That's significantly quicker than Dodge's claim of 9.65 seconds for a stock Demon.

Sure, the Hellephant engine produces insane power, but these engines are a costly endeavor priced at $29,995 without the accompanying computer and wiring harness to get the engine running – an extra $2,265. Just in case you wanted to see it, here is the Hellephant's original teaser video from Mopar:

If you could swap this engine any classic car, which one would it be? 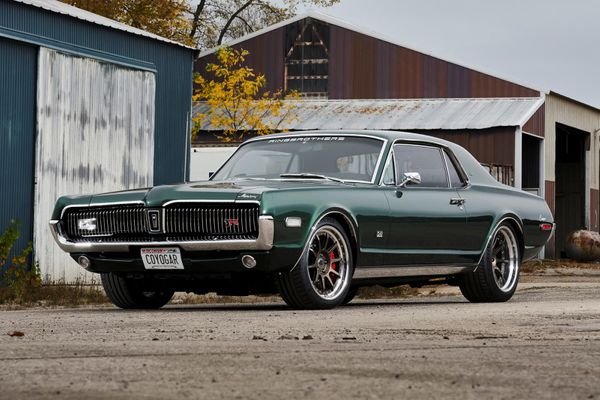 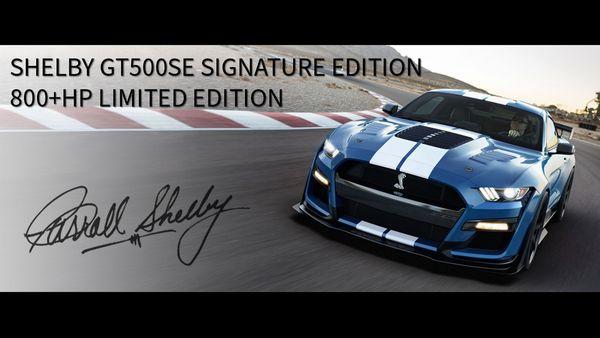