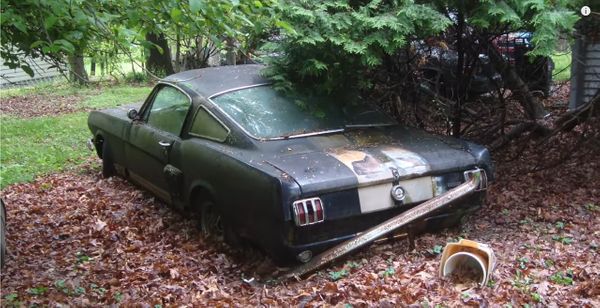 It sat for so long it sunk partway into the ground.

Barn finds are exciting things people always want to hear about, but this story of a 1966 Shelby GT350H which was found in a backyard in Ohio is just as interesting as any barn find, if not more so. To start, it sat in that yard since the early 1980s, so around four decades, and somehow isn’t a pile of rust. The poor classic muscle car sunk partway into the ground and certain parts of it are about as brittle as graham cracker, but it survived harsh winters and hot summers alike for all those years.

Just to pull the carout of its sunken resting spot, it required a lawyer to draft up legal documents absolving the tow truck company and rescue team of responsibility if the Shelbywere to fall apart. She sure doesn’t look pretty, with plenty of crackling and bubbling paint. Still, you can clearly see the Raven Black with those iconic gold stripes, so it’s clear to even a casual enthusiast what it is.

The process of rescuing this car has been slow, as is so often the case. The guy who originally found it first got a glimpse after following wild stories back in April of 2015. Through negotiations they finally were able to move on the car, which is largely original but certainly needs a comprehensive restoration.

This amazing video and story comes via Jerry Heasley’s YouTube channel. He’s a freelance automotive journalist and has a knack for these unique vehicle finds. 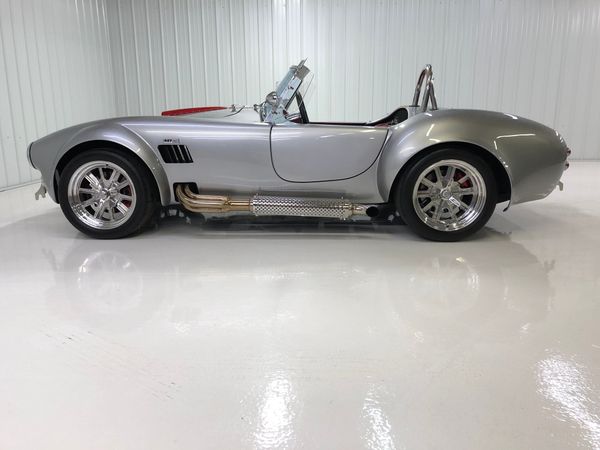