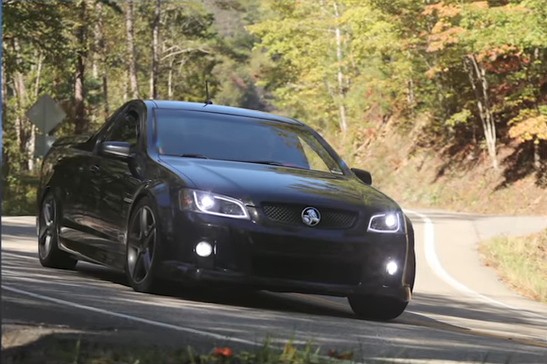 Plenty of car enthusiasts and different publications like to go on about “forbidden fruit” vehicles or cars which aren’t available in the United States. Thanks to our strict import laws, you can’t bring something like a Nissan Skyline R-34 or a newer Holden Ute into the country, since vehicles not originally sold here must be 25 years or older before they can be legally imported.

Well, there is a workaround people didn’t figure out for a while, despite reports of Holden Commodore Utes driving around US public roads. As Travis Bell, the owner of Celebrity Machines, tells us in the video below, the solution is surprisingly simple.

Basically, you get a Pontiac G8, which is a rebadged Holden Commodore sedan. Then you import a Commodore Ute body from Australia. Since they were made for the same platform, the other body will fit on the Pontiac G8 chassis, with some finessing of course, and after some wrenching you have a Holden Commodore Ute that’s legal to drive in the United States.

Especially with the Holden brand being killed off in Australia by General Motors, this is one way to finally get that Down Under experience in full here. After all, values of many Holdens are skyrocketing, especially in that part of the world, so getting your hands on totaled bodies to import here is going to be more difficult and increasingly expensive.

This story just shows that where there’s a will there’s a way, at least for some things. Sure, there’s not the same kind of workaround for the R34 or some other dream vehicles which haven’t hit that magical age yet, but you might find some creative ways around the regulation. It sure beats just trying to import the car illegal, only for Homeland Security to raid your house later. 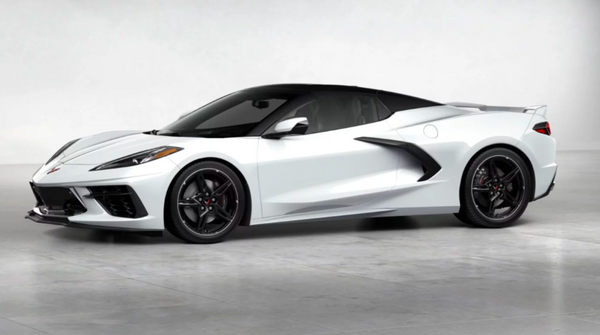