This is pretty controversial take.

Plenty of people absolutely worship Shelby Mustangs, whether they’re a Shelby GT500 or GT350 from just about any generation. That’s what makes the allegation that the 1969 Bud Moore Boss 302 Mustangs are a better race car than the 1967 Shelby GT350 controversial. Some will immediately dismiss this claim without reading on or watching the video for below for further information, but you might want to entertain this argument for a moment before coming down on one side or the other.

According to footage included in this video, which was posted by BST Ford Channel, Carroll Shelby said in 1968 he lost interest in pushing Ford Mustangs to their performance extremes. Basically, it came down to infighting in Ford and ensuing bureaucratic gridlock which turned Shelby off. That would explain why he never did anything with the Mustang Boss 302.

Anyway, the power vacuum with Shelby pulling back allowed Bud Moore to come in and see what he could do with Mustangs in the Trans Am Series. As the video explains, Moore already had seen tremendous success using Mercury Cougars in Trans Am for just one season, but then it goes on to claim Shelby jumped ship from working with Ford because he was afraid of being shown up. That’s a controversial claim.

It’s true that for the 1970 Trans-Am season, Parnelli Jones used a Bud Moore Boss 302 Mustang in the championship race. Unofficially, he’s been crowned the Drivers Champion for that year. But so has Jerry Titus from the Shelby American team in 1967.

The one negative about the video is there’s not much information about engineering differences between the Shelby and Bud Moore cars. It does mention the Moore cars all used small blocks, but there’s so much more to it. That’s a deep subject and a rabbit hole you’re more than welcome to go down.

What do you think? Carroll Shelby is obviously a household name in the United States and in many other parts of the world, but was his work with Mustangs overrated? Was Bud Moore the real master? 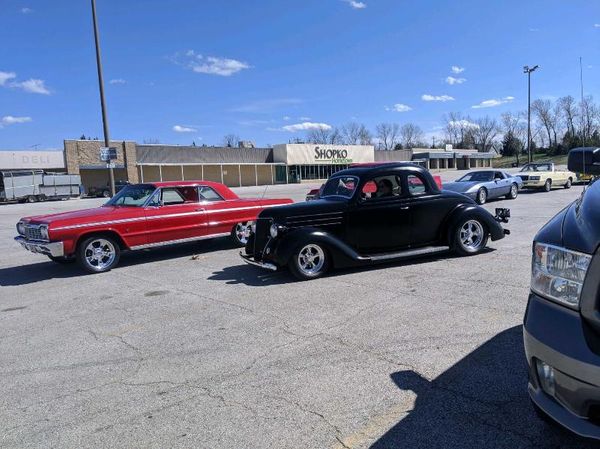 How car lovers can get their fix while helping their community and remaining socially distant.... 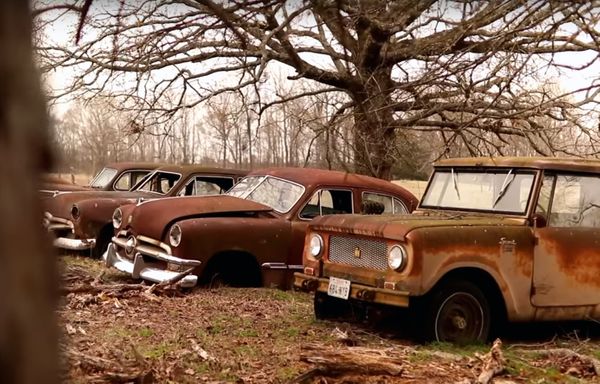 These barn find hunters head down a rabbit hole of rotting classics.... 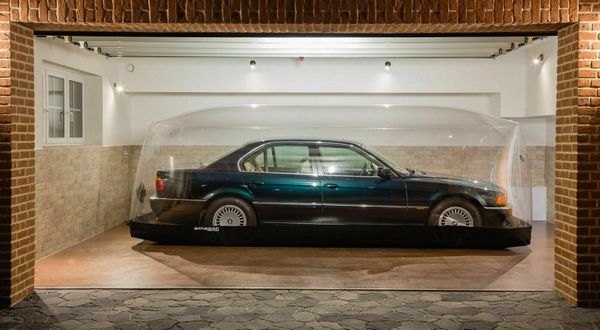 This 22-year-old time capsule sits doubly protected inside a bubble within a garage....