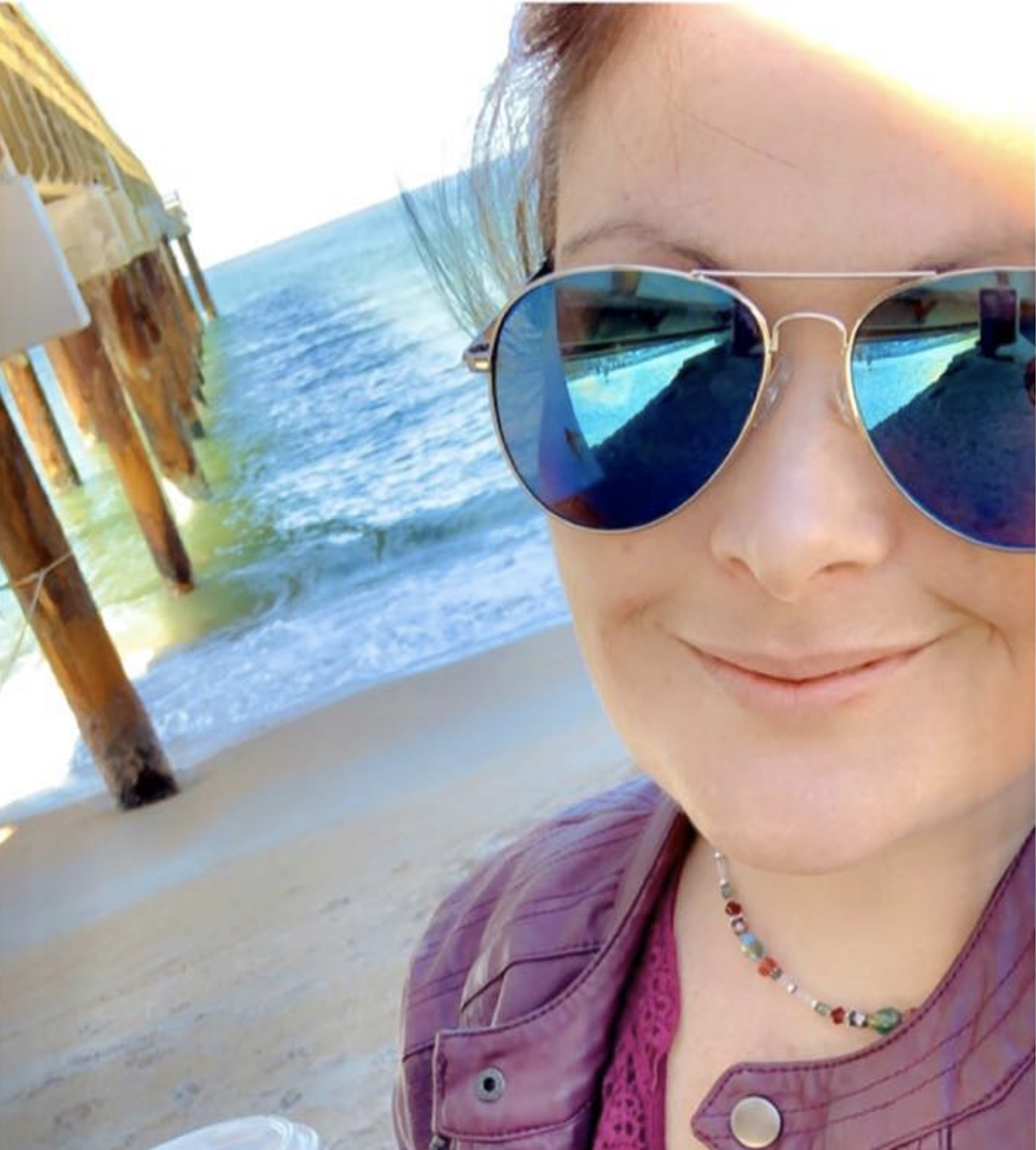 The force of the crash sent the car's 300-lb engine flying into a nearby apartment striking and injuring an individual inside.

High-speed police pursuits are fairly common, but actually pulling off that grand escape is not. With law enforcement having helicopters, night vision cameras, K9s, and more at their fingertips, it's safe to say that the odds are not usually in the suspect's favor. Also, running from the law puts the innocent people in harm's way, a decision that has resulted in injury or death in countless occasions. Recently, police were led on a wild goose chase through a residential neighborhood in Baton Rouge, Louisiana, as they were hot on the heels of a Jaguar XE. After running off the road and into a ditch, which ejected the driver, the car's engine was hurled through the front doors of a nearby apartment where it ultimately came to rest inside the living room.

The East Side Fire Department dispatched Engine 913 to the accident scene after receiving word from police authorities. While evading the law, the driver lost control, hit multiple trees, and then landed in the ditch. The impact of the crash ejected the driver, and launched the engine into the nearby dwelling. To make matters worse, the Jag's four-cylinder engine actually struck an individual inside the residence. Both were sent to the hospital, with the driver in critical condition. The condition of the individual that was struck inside the apartment has not been made public at this time, but the injuries are said not to be life-threatening due to the Facebook post made by the East Side Fire Department.

A few things are still uncertain at this time including the speed of the British sedan and whether or not they were under the influence of alcohol or anything else. While the speed limit through Old Hammond Highway ranges between 25-mph and 45-mph, it's obvious that he was going way faster than that due to the extent of the damage, and considering that the engine came to rest inside an apartment, and the Jag's air conditioning condenser sitting on the welcome mat out front.

Due to the Jaguar having breakaway engine mounts that drop the motor under the car in case of a crash is likely what happened in this event. The job of the mounts is to protect the occupants of the vehicle and keep the 300-pound block from busting through the windshield or firewall, possibly killing anyone inside the car. The mounts did their job here, but due to the amount of force of the wreck and the angle, the massive heap of heavy metal was chucked through the air. Good news, is that the individual inside the apartment does not have life-threatening injuries and can hopefully make a quick recovery.