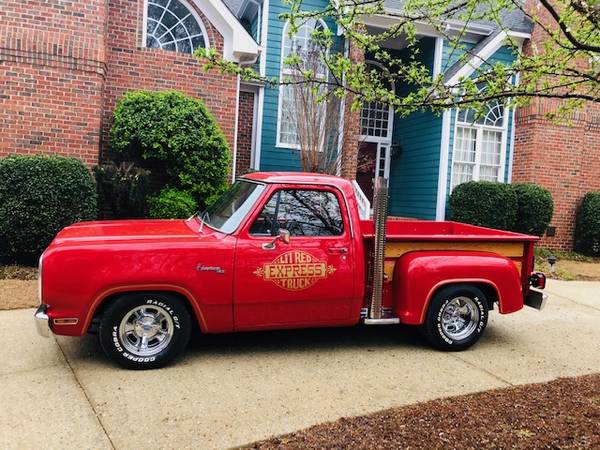 That thing got a Hemi? It sure does!

When it was introduced in 1978, Dodge's Li'l Red Express pickup was recognized as the fastest American-made production vehicle. This truck was already the antithesis of a sleeper with its bright red paint job, dual chrome exhaust stacks and showy decals, but this 1979 Dodge Li'l Red Express being sold on Craigslist in Raleigh, North Carolina will smoke some muscle cars thanks to a 426 Hemi swap.

Under the hood, you'll find a freshly rebuilt version of Chrysler's most iconic engine, the legendary 426 Hemi V8. When it was used in production cars (1965-1971), this engine was rated with a net power output of 350 hp (and a gross rating of 425 hp), which is a big step up from this truck's high-output 360 cubic-inch V8 rated at 225 horsepower. There's no indication of this Hemi's current power with a fresh build, elect iconic ignition and electronic fuel injection. Power is sent to the rear tires through a Torqueflite automtiac transmission with a stall converter and a Mopar 9.25-inch rear end with 3.73 posi gears.

More than just a Hemi-swapped truck, this Li'l Red Express also received plenty of attention to its looks. Judging by the pictures, the paint, chrome work and wood bed are all in excellent condition, and this truck looks even better with a two-inch lowered ride height and Cragar wheels. The pictures only show the seats and door panels of this truck, which seem to be in great condition as well.

The pricing for this unique, Hemi-powered truck wasn't listed, but you can always check out the inventory for 1978/79 Dodge Li'l Red Express trucks that are currently listed through the Speed Digital dealer network. 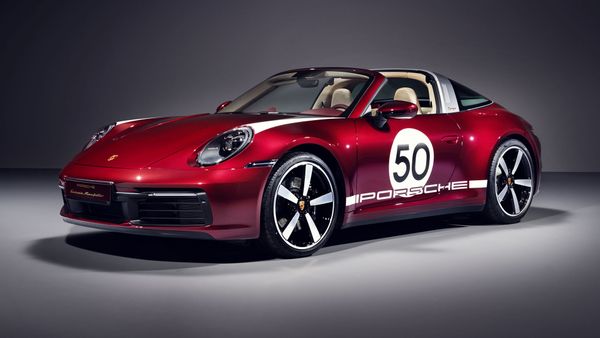 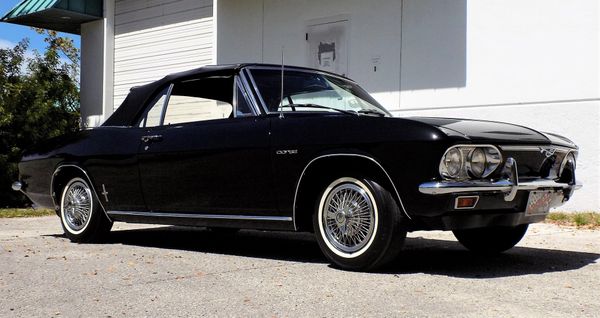 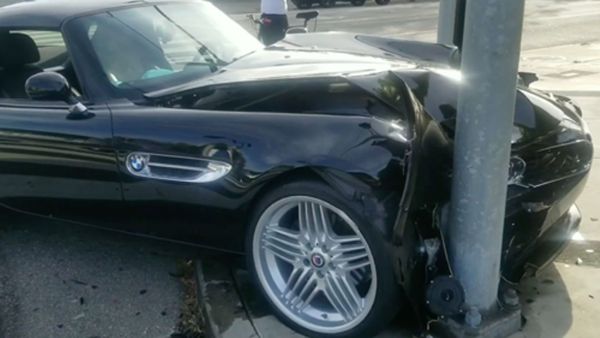