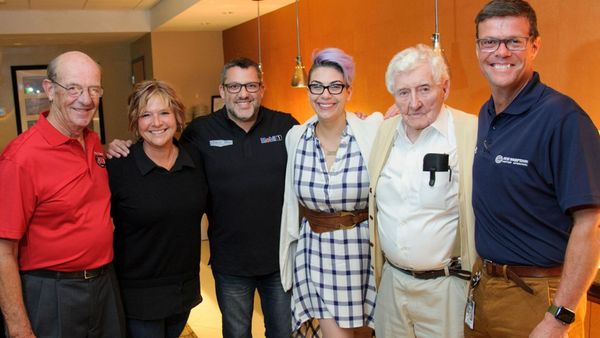 The man lived a full life and left behind a legacy.

Bob Bahre, who famously built the New Hampshire Motor Speedway, recently passed away at the ripe age of 93. The businessman and developer realized back in 1963 there was a need for a top-tier short track in the area, which he did by acquiring the Oxford Plains Speedway as his first foray into motorsports track ownership. In the 1980s Bahre sold the track and created the New Hampshire International Speedway, which was the only superspeedway in all of New England.

A success from the very beginning, the New Hampshire International Speedway hosted annual NASCAR and Indy races, among other events. The first NASCAR Cup race was held at the facility in 1993. in 2007, the family finally sold the track to Speedway Motorsports for $340 million.

Aside from working on different real estate developments, Bahre was known as an avid car collector. In fact, his classic cars are valued at millions of dollars. However, the man had a reputation for dressing rather inconspicuously, making it obvious where his money went.

Bahre made quite the impression on race fans, journalists, racers, and the automotive industry in general. The man was known for being a no-nonsense type, living in an exceptionally clean fashion, and building genuine connections with the community where he lived and worked. He must have been doing something right to have been quite active until recently.

“Bob Bahre was a true pioneer for motorsports in New England,” said Bruton Smith, Speedway Motorsports Executive Chairman. “He wanted to grow our sport and build things that people will remember. He was a smart businessman and I have a lot of respect for that, but I have even more respect for the positive impact he had on people. I’ll pray for Sandy and Gary during this tough time, and I know they are proud of the legacy Bob leaves behind.” 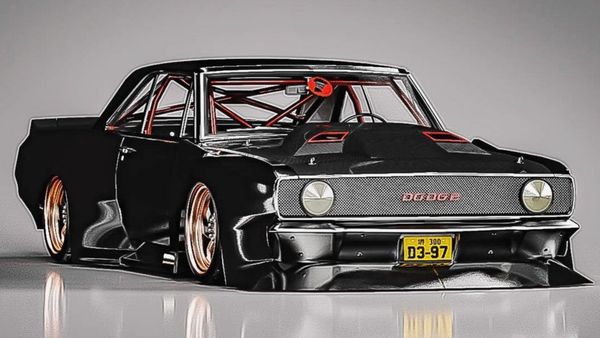 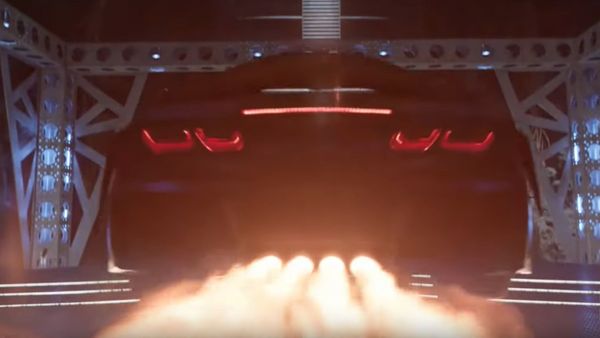 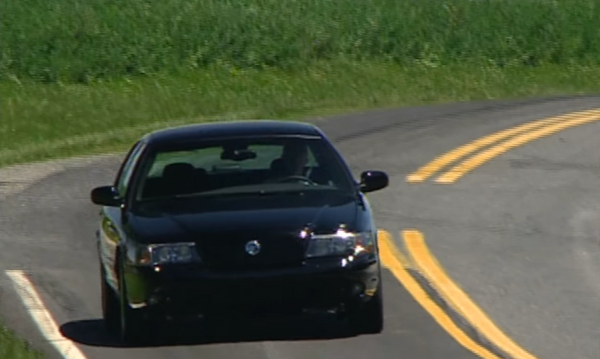