Daimler SP250: Surely The Sexiest Police Car Of Them All?

Besides offering more British history than you could wave a police truncheon at, this 1961 Daimler SP250 (Dart) serves up speed and grace for $43k

A bit like discovering that Her Majesty Queen Elizabeth II released some racy pop anthems before grasping the reigns of British Monarchy, the Daimler SP250 proved to be an unusual yet sporty departure for a marque associated with fat, stately limousines.

Yet, in a final fling before Jaguar acquired the company, it’s kept the Daimler name revered by enthusiasts of sleek, groundbreaking automotive Heritage. As a driving experience, there's little that rivals the V8 Daimler. If Alfred Pennyworth were a car, this would be it. 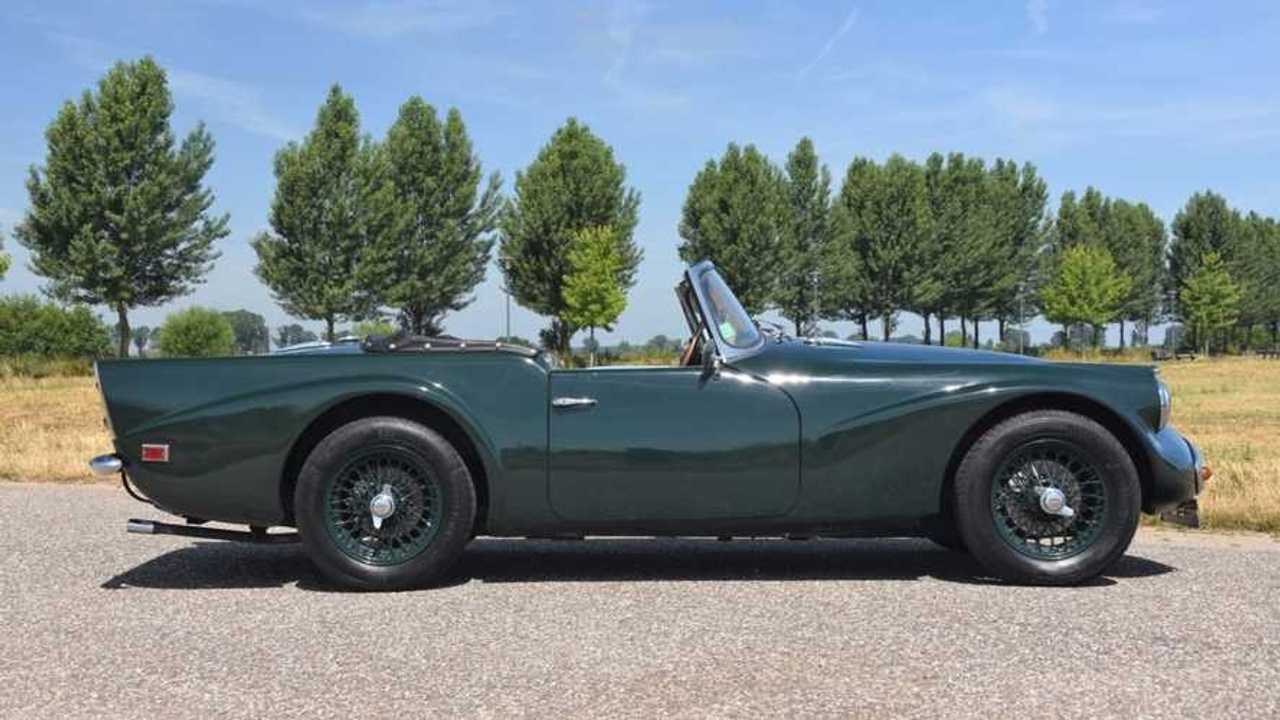 Aimed largely at the North American market and launched in 1959, the Dart – or SP250 as it is officially known, courtesy of Dodge threatening to sue over the 'Dart' name – sported a separate ladder-style chassis and controversial coachwork manufactured by Daimler themselves.

It may appear dated now, but in a black-and-white world where people ate gruel and the most exciting thing on TV was I Love Lucy, such a car gave most teenage boys a rush of blood to that most conservative of organs. 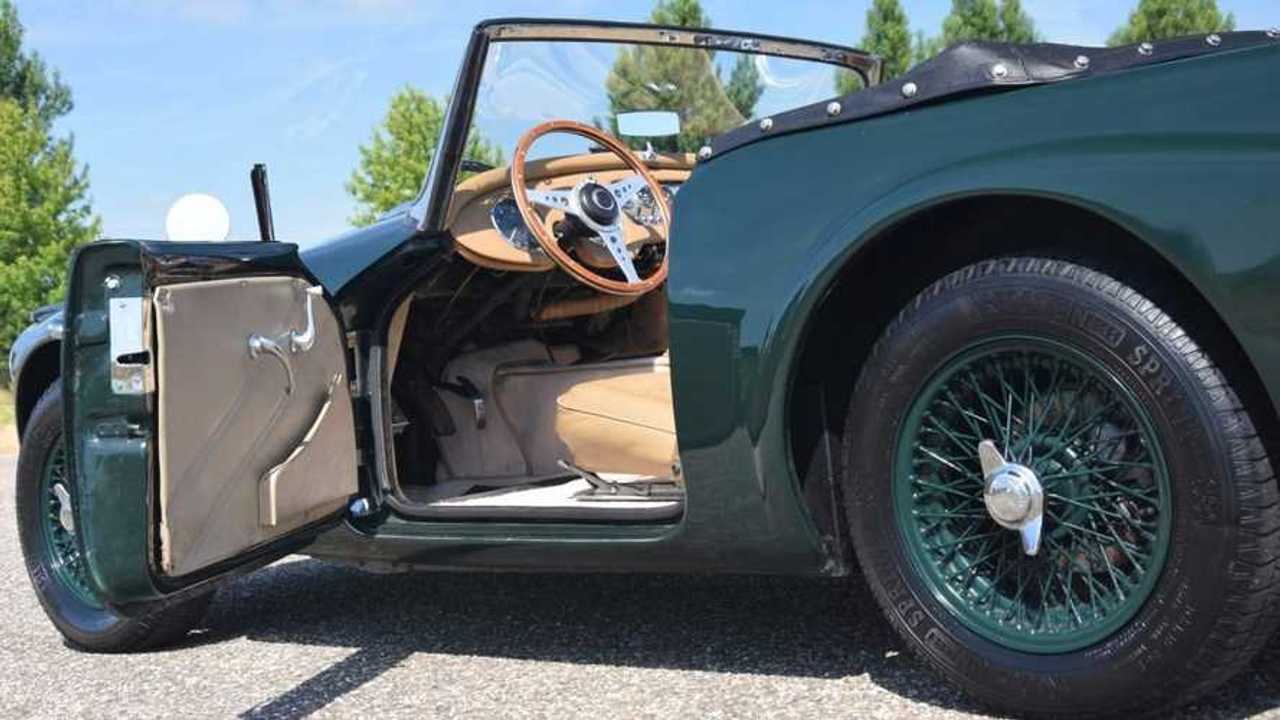 Although officially the smaller of Daimler's two Edward Turner-designed V8s, the sturdy unit still churned out 140bhp and could propel two people beyond 125mph. For a droptop of the time, that was a serious turn of speed. 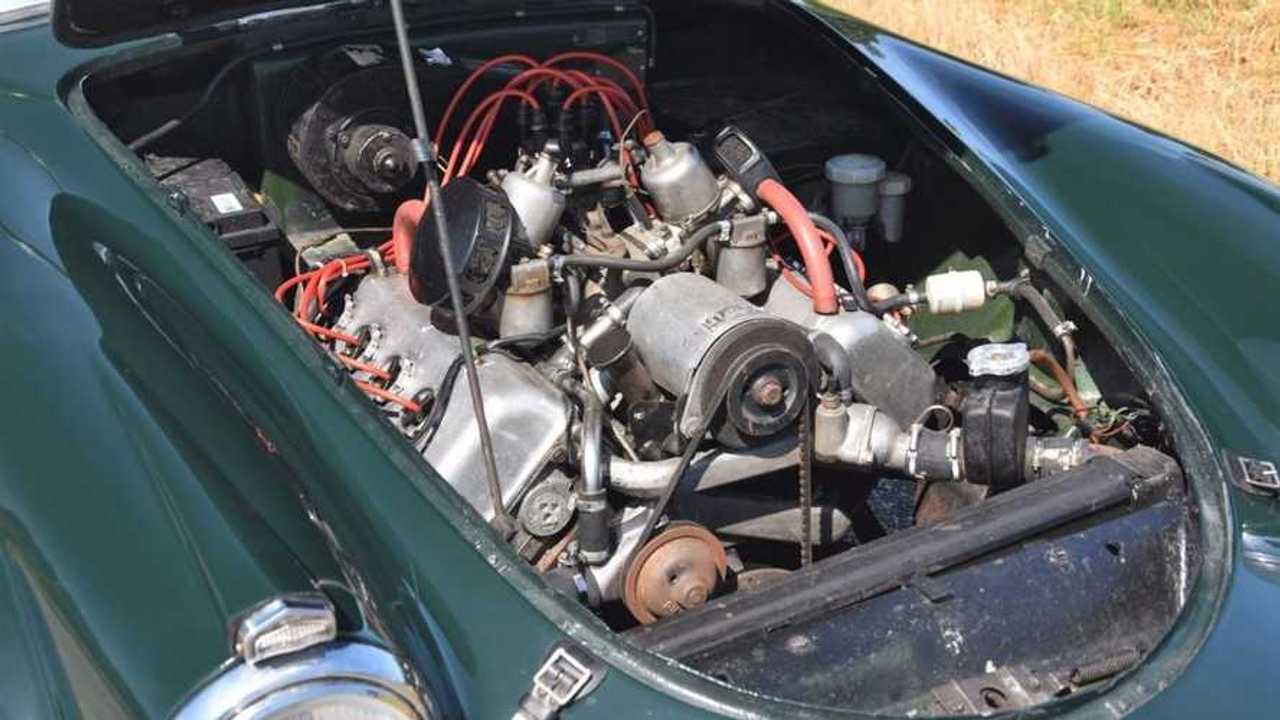 With the unveiling of Britain’s modern motorways, criminals began utilising the new road networks to their advantage, especially when behind the wheel of a Jag or Mercedes. PC Humber's Wolseley simply couldn't cut the freeway mustard.

It made complete sense, therefore, for the police force to employ various Daimler SP250s as a motorway patrol car. Nothing at the time could outrun a healthy SP250. Not even the Kray twins – should you feel brave enough to pull them over... 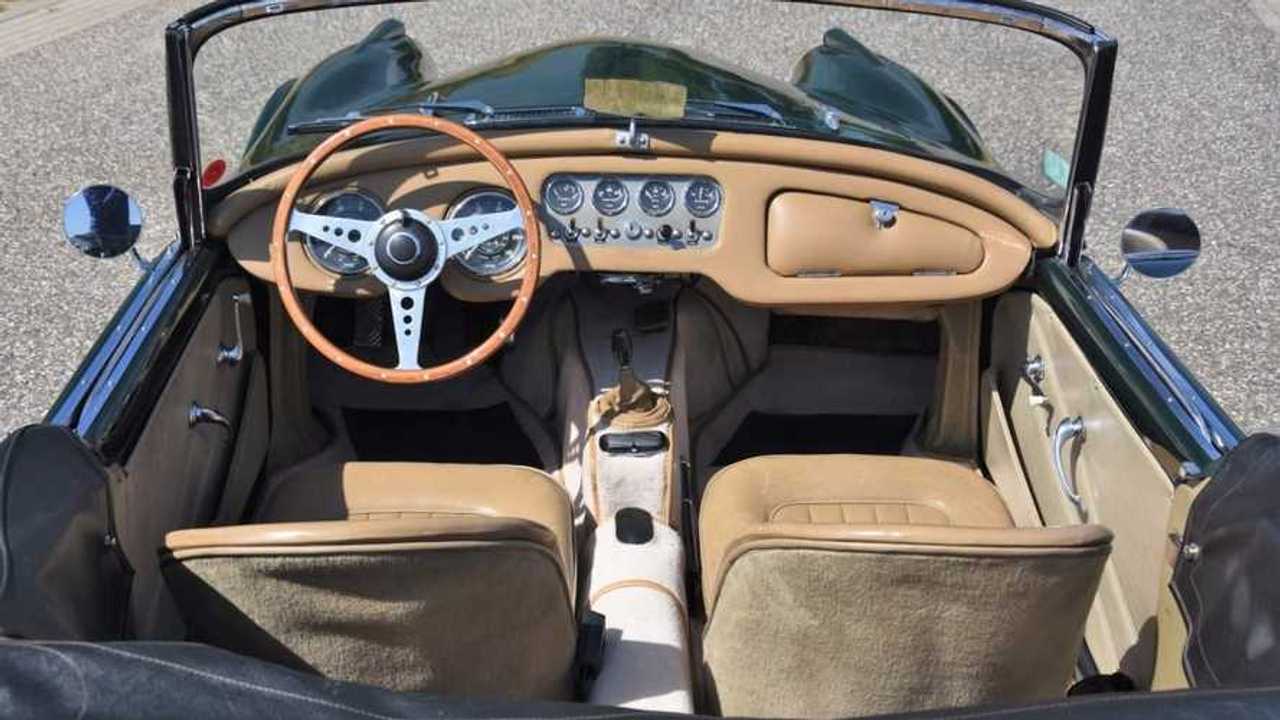 So, it's fast, it's classy and it's loaded with history. For those lucky enough to have shared some time behind the wheel, there's a strong unanimous agreement that the SP250 is about as much fun as you can legally have. Naturally, you're going to want one. Well, sadly, they ain't cheap.

This solid example retails for just shy of $43k. Due to an outright demand for these vehicles with serious collectors, such beasts are priced well beyond their modern classic counterparts. Yet, to those who find money no object, you'll be glad to know this example radiates rude health and has wanted for nothing. 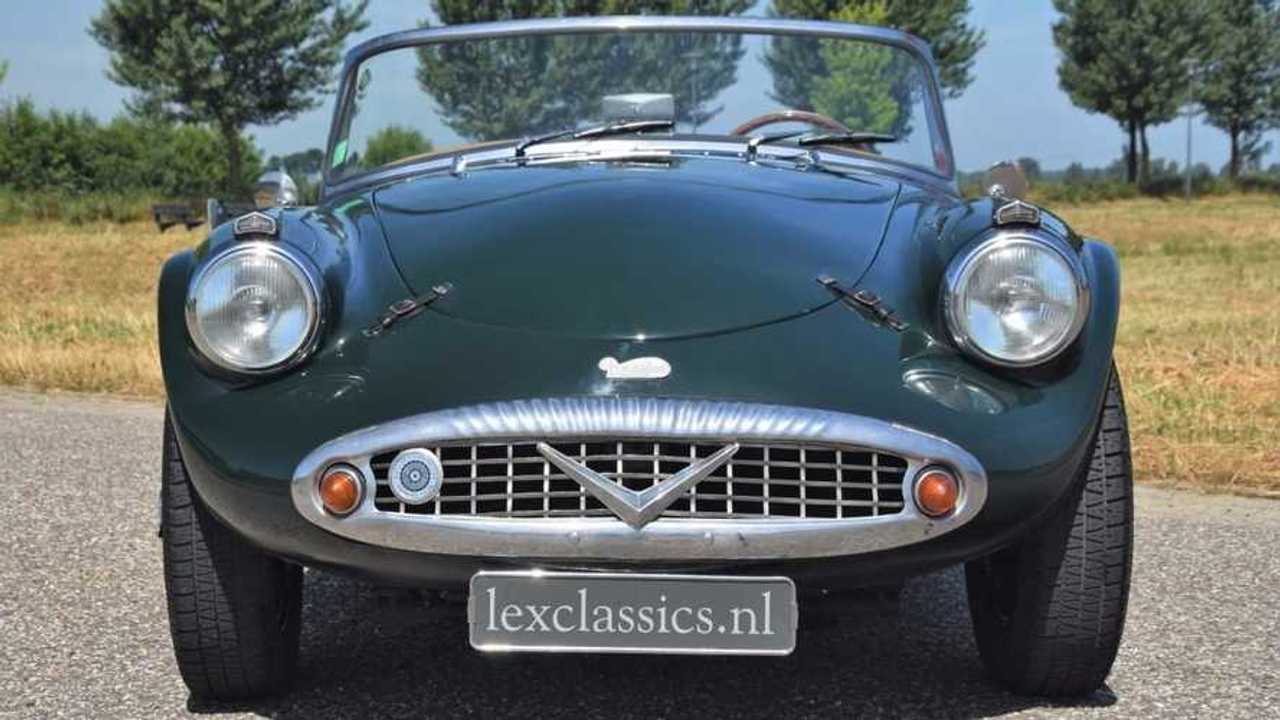 Presented in British Racing Green with a contrasting beige interior and deep bucket seats, this specimen also boasts of manual transmission; a rarity, as the majority of survivors appear to be running with auto boxes - just as the British police employed the vehicle, to avoid costly clutch wear-and-tear.

Interested? Get a closer look at the drop-dead-gorgeous Daimler here.