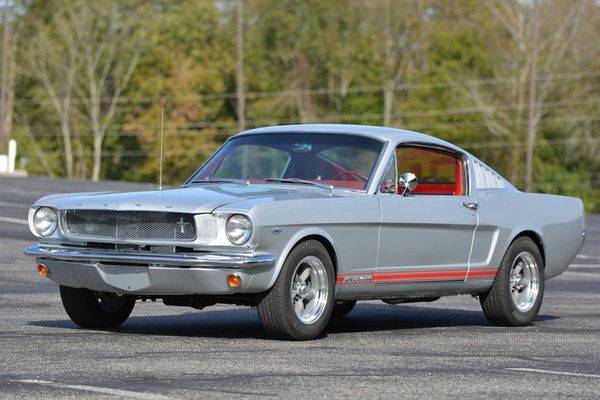 This silver stunner was given a complete nut-and-bolt restoration with no stone left unturned.

When it comes to American staples, images that come to mind include apple pie, baseball, fireworks, and quite possibly the classic Ford Mustang. Offered in convertible, coupe, and fastback versions, the Mustang was an instant hit with 22,000 orders placed on the first day and selling over 418,000 examples by its first anniversary, an all-time record for first year sales on a new model. Right after its introduction, it graced the covers of both Time and Newsweek magazine. Back then, the coupe outsold the fastback and convertible models at a 5 to 1 ratio, so the fastback version is rarer and a hot commodity highly sought after today. Vintage Planet is offering the amazing opportunity to own this completely restored 1965 Ford Mustang Fastback.

Introduced in September of 1964, the 1965 Mustang became an instant hit for the American automaker. What can be a tad confusing about the earliest Mustangs is that Ford released an earlier pace car version known as the 1964 1/2 six months prior, so the '65 model is considered late-model even though it is technically the first year of the car. Intended for two occupants, although it did seat four in the fold-down rear seat, this model is known as the "2x2 fastback". Even more, the sloping body would become the foundation for the Shelby GT350.

This beautiful '65 Mustang fastback went under the knife for a recent nut and bolt restoration inside and out, top to bottom, and front to back with no detail left untouched. Stripped down to just a bare shell, the body was then media blasted. Any major sheetmetal panels that needed repairs were replaced with brand new pieces, and every piece of stainless steel and chrome were either replaced or refurbished. Now, this '65 Mustang is finished in a stunning bright silver paint over a Ford-spec dark red interior that is in showroom condition. Even all of the wiring is brand new.

This classic fastback's heart consists of a brand new 302-cubic-inch V8 engine equipped with a Shelby intake and mated to a 3-speed C4 automatic transmission. To make things even better, the engine is covered under a 30-month/50,000-mile warranty.

Everything under the car is also brand new including the suspension finished to factory specifications. Even more, power disc brakes stop the car with ease, and steering is tight and precise thanks to an upgraded power steering box and pump.

If this stunning restored 1965 Ford Mustang fastback is calling your name, feel free to contact Vintage Planet today. This beauty is a steal with a listing price of $47,500. 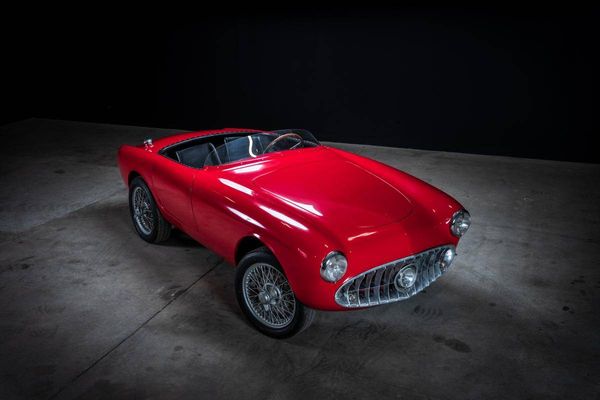 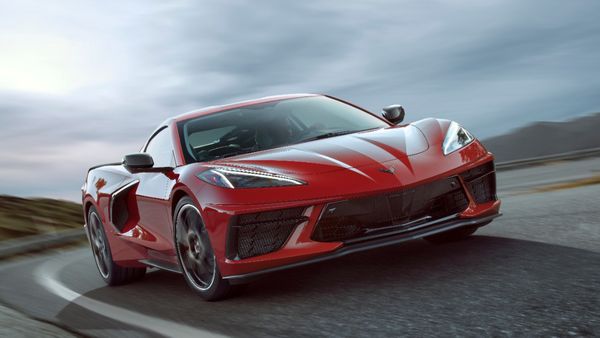