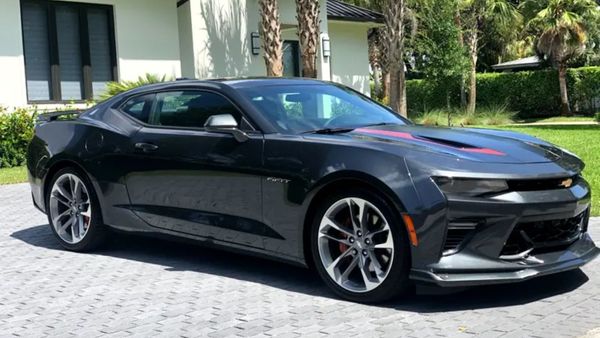 This exclusive Camaro is up for grabs, but not for long.

Few cars become true icons, which is part of what makes the Camaro so special. Released during the escalating muscle car wars in the late 60s, it went head-to-head against the Ford Mustang, Plymouth Barracuda, and others. To celebrate an important milestone in American automotive history, GM released this 2017 Chevrolet Camaro 2SS Coupe 50th Anniversary Edition with unique touches you won’t find on other Camaros. It’s on the virtual auction block right now at Awesome Joe Auctions, so this muscle car could become yours.

Of course, to properly celebrate a car like this you need real performance chops, which is exactly what the 6.2-liter V8 provides. You get 455-horsepower and 455 lb.-ft. of torque to do with as you please, making for many fun times.

If you’re thinking this car looks exceptionally clean for a 2017 model, you’re probably right. The seller states there are just 975 miles on the clock, so this Chevy is still being broken in. That combined with the low production numbers for these 50th Anniversary Edition models makes this a real modern day collectible.

This car is also loaded with special treatments you won’t find on anything but other 50th Anniversary Edition models. It starts with the beautiful Nightfall Metallic Gray body, exclusive 50th Anniversary stripe package, 20-inch 50th Anniversary wheels, orange brake calipers, satin chrome grille accents, and body-color front splitter. There are also backlit doorsill plates with the 50th Anniversary Logo, Black leather seats with suede inserts and orange accent stitching, plus 50th Anniversary treatments on the steering wheel, instrument panel, as well as the seatbacks. All this is a constant reminder of what a special car this is.

If you want to bid on this Camaro, you’ll need to register on the Awesome Joe Auctions website first, if you don’t already have an account. Also, you can take a look at the other cars being auctioned here. 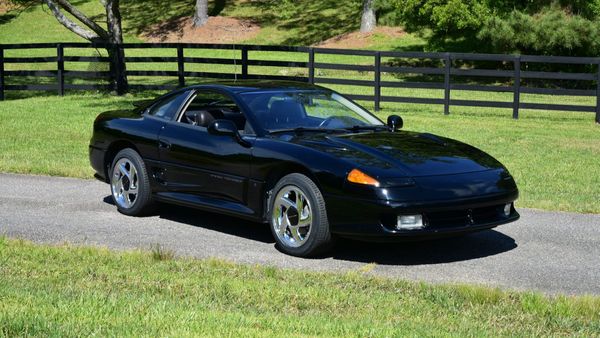 This car auctions on Saturday.... 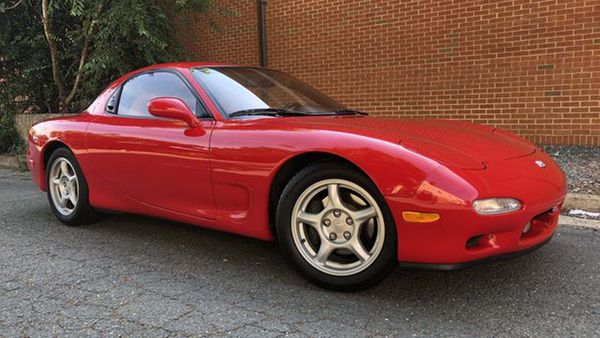 This import sports car has ultra-low miles and zero mods.... 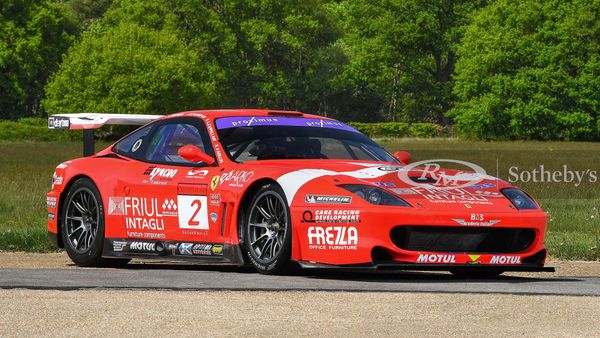