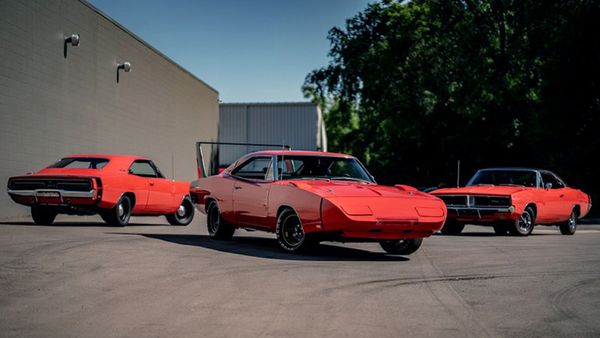 Trick question, they're being sold together.

A single 1969 Dodge Charger is collectible on its own merit, but a trio of rare, restored and matching Chargers is an amazing collection in itself. What you're looking at here is all three faces of the 1969 Dodge Charger – Charger R/T SE, Charger 500 and Charger Daytona – that are powered by the same 375-horsepower, 440 cubic-inch V8, painted in matching R4 Charger Red and professionally restored with original metal.

Garage Kept Motors is hoping to keep all three Chargers together, and the single lot of three amazing Mopars is currently priced at $420,000. Be sure to check out the full gallery of images showing almost 700 shots of this amazing trio.

The second-generation Dodge Charger is an icon among muscle cars and Mopars, and the 1969 model year is arguably this car's best with its hidden headlights and horizontal taillights. This particular example is an SE model that added power windows and a black vinyl top, and the overall look is finished off with five-spoke wheels and redline tires.

The Charger 500 was Dodge's first attempt to aerodynamically tune the B-body Charger for NASCAR, and it's easy to spot thanks to the 1968 Dodge Coronet front grille with exposed headlights and a flush-mounted rear window, which eliminated the Charger's stylish yet aero-deficient roof buttresses. The Charger 500 didn't do well in competition, though, and only 392 were ever built making them even rarer than the iconic Charger Daytona.

Upping the aero ante even more, the 1969 Dodge Charger Daytona was an instant success in NASCAR, and it is easily one of the most recognizable cars ever made. The bullet-shaped nose and cartoonishly large rear wing helped Dodge dominate the racing circuit, but only 503 were ever made for the car's single model year. This Charger Daytona looks like it's still ready for the track with its steel wheels and Goodyear Eagle tires. 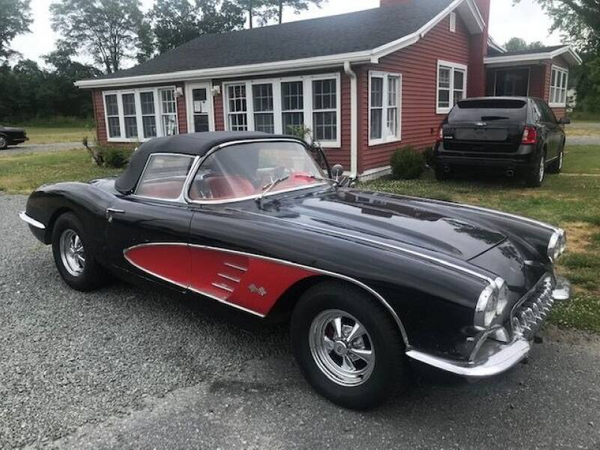 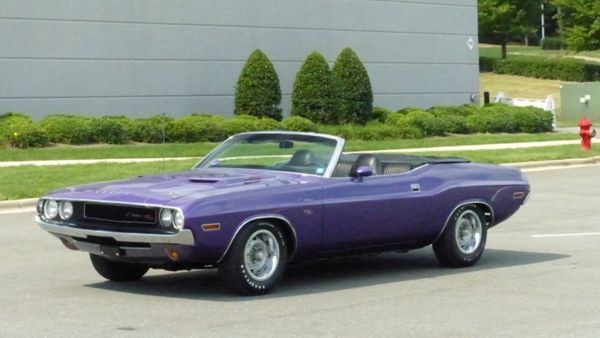