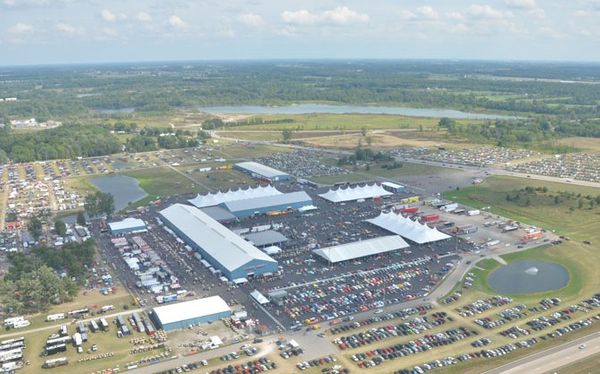 If you're looking to sell your car, listen up!

All data shows that this is a great time to sell your car, and a lot of people are pouncing on the opportunity. Personally, I've been toying with the idea of selling my Charger since late summer of 2020, one of my favorite cars in my collection, but they are selling big right now, especially upline models. So I have gone down several rabbit holes on how to maximize my profit, while minimizing the time I have to invest to get it sold. Not to mention, the whole house is at home working and schooling has made my time to handle anything else completely non-existent, which factors greatly into any decision these days.

Not to be too harsh, but I'm not exactly excited over the idea of listing a car on Craigslist, just to deal with 10 tire kickers, or someone who wants to joy ride. Or heck, people trying to scout your car to steal it later, a thought that occurred to me after covering one stolen muscle car after another all day long. On top of all that, who is really wanting to have strangers come over during a pandemic to get inside your car? I don't want to go on a test drive and have some random person coughing viruses into my interior, no way!

That puts us into the other side of the car selling spectrum: Auctions. After working with Motorious for several years, I've had the opportunity to get into the best auctions in the world. They're really impressive operations, with a lot more moving parts than you realize as the average buyer or seller. However, as much as I enjoy attending and covering auctions, I still groan at the idea of using that way to sell my car.

A lot of people like the theater of selling your car through an auction, but I'm just not one of those people. It, sometimes, just seems like a terrible hassle to detail your car, have pictures taken, send the company your title, ship your car to a physical location, likely have to pay to again have it detailed, then pay to ship it back home if it doesn't sell. That seems like a game I can't afford to buy tickets to, hence the reason most of the cars you see at auction are shooting for the moon.

Recently, I found another option that really appeals to people like me. Cord & Kruse Auctions spent some time with me to explain their very unique process. After talking with them, it really makes me wonder why more auction companies aren't setup this way.

First off, the auction is online, so that's a major win. Many years ago, I was in the mind set that too much happens online, but streamlining things like selling, or buying a car, is a win with me. After you come the conclusion that online auctions are an obvious choice, there's some choices from there.

The elevator pitch on the whole process is simple: There's a $99 listing fee, $250 fee for a professional photographer to come out and photograph and video your car, your car gets three chances to sell with this fee, and you pay a 5-percent when it sells.

Personally, the photography and videography aspect of this plan is appealing enough on its own since you actually own those pictures if you don't sell your car. However, it's not likely that your car won't sell since it will be listed at the first auction, if it doesn't sell then, it's listed on the next online auction, and if that still doesn't get it, it gets a 30 day listing online, where the professionals at Cord & Kruse Auctions actively try to sell your car for you.

Other incentives include working with the experts at Cord & Kruse who have decades of auction experience, and considerable marketing reach to a massive audience. They also collect a deposit from the buyer to make sure you get paid quickly, and if they buy your car then go MIA, you get your money for the auction (and then some). You also keep your car and your title until the transaction is complete.

This is a seller's market right now, and seller's should seek out as much incentive to use one service or company over the next. Let the auction company do the legwork and take the stress off your shoulders, it just makes sense.

For the full rundown on how this process works and to get your car in on the upcoming auction(s), visit the link here. 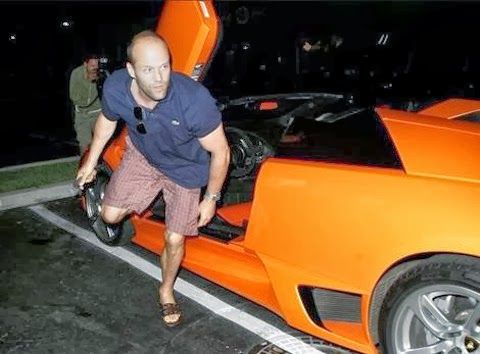