The 1986 Grand National's 3.8L V6 turbo engine now produced 235 hp and 330 lb-ft of torque with the help of an intercooler and a sequential port fuel injection system.

The 1986 Grand National's 3.8L V6 turbo engine now produced 235 hp and 330 lb-ft of torque with the help of an intercooler and a sequential port fuel injection system.

These additions significantly increased performance with quarter-mile times now less than fourteen seconds and blistering to sixty in under five seconds. It was now the fastest production car beating the '86 Corvette, Camaro, Firebird, and Mustang.

The public were really beginning to take the "little V6" seriously with its sales now more than doubling the previous year's production.

Other than engine upgrades, changes were relatively minor. Chrome wheels were now offered that helped break up the stealth image of all black. A new mandatory high mounted third brake light was also added to the rear. Inside, the bucket seats were now solid gray cloth.

The Motorious Knowledge Base provides a comprehensive vehicle overview for the 1986 Buick Grand National including production numbers, performance specs, factory colors, and OEM brochures. Check out additional model years or related content linked to this article or view other Makes and Models in our Research center. 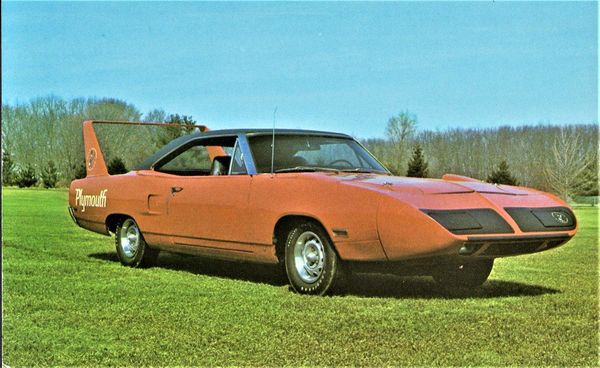 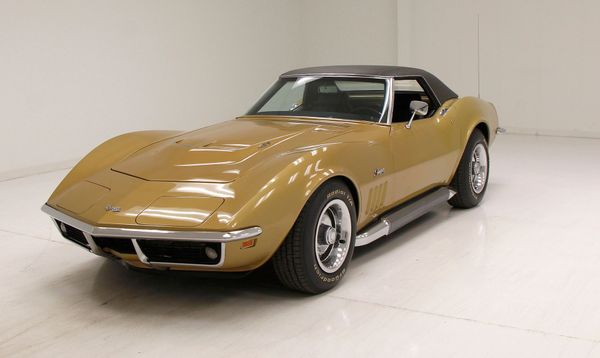 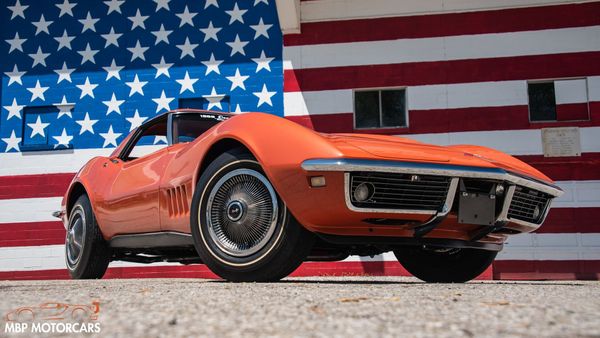