It was a rough year for GM, but especially the Camaros.

1972 was a low-production year due to a strike at the plant where the cars were being produced, and the ’72 was one of the lowest production years ever. Sales were also declining due to the drop in performance options, and on top of all of that, over 1,000 Camaros were scrapped because they did not meet the new federal safety standards with the bumper.

Distinguishable for the new year was a grill with a large egg crate. Three-point shoulder belts were installed for the first time, and this year would be the last year SS models were produced until 1996.

The RS package included numerous cosmetic changes including a distinctive front-end look that most noticeably featured two front bumpers on the left and right of the nose of the car instead of the normal full-width bumper. Virtually identical to the previous year.

The SS package contained a modified 350 V8 producing 200hp, along with distinctive trim including a blacked-out grill with the SS emblem. It was possible to order a RS/SS. 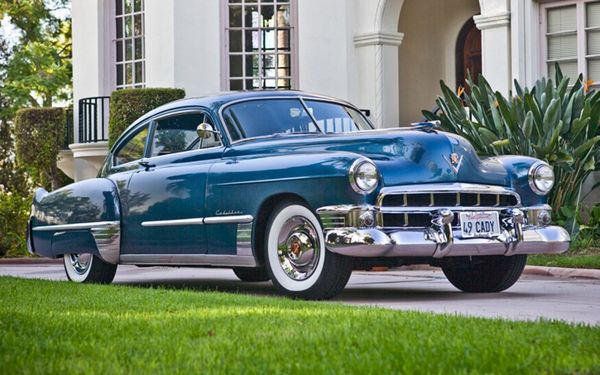 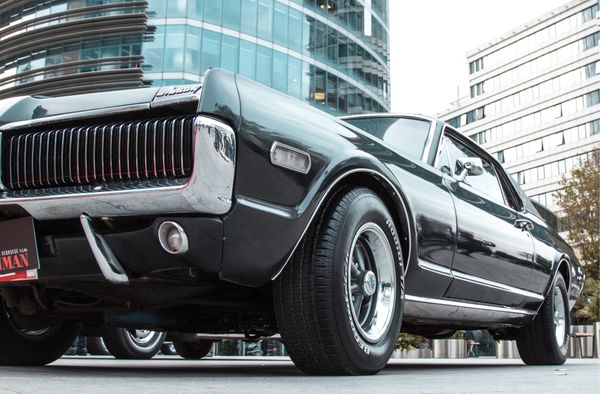 Mercury was serious about the Cougar being the performance icon for the company. The XR7-G, named for Mercury road racer Dan Gurney, came with all sorts of performance add-ons, including a hood scoop, Lucas fog lamps, and hood pins.... 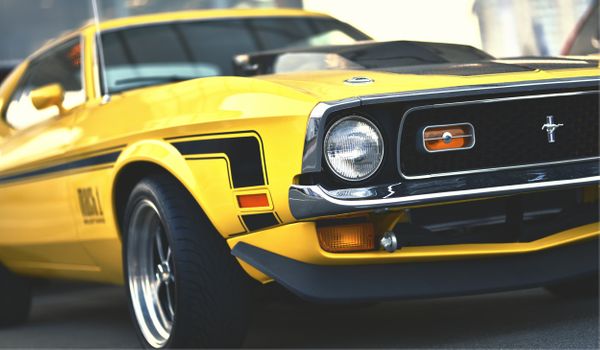