New sheet metal lathed over the existing frame produced a more angular body for the 1970 Chevelle.

New sheet metal lathed over the existing frame produced a more angular body for the 1970 Chevelle. The most notable change was the introduction of the 454 SS, the most powerful Chevelle ever. Underrated at an astonishing 450hp, the LS6 was one of the fastest cars on the street, and to this day is arguably one of the most collected muscle cars of all time.

The 300 Deluxe was reduced to just two models: the sport coupe and the 4-door sedan. The 1970 300 Deluxe models offered an improved full-coil suspension. Later in the year, an additional option was offered, the Heavy Chevy, served as a base Chevelle with more extensive interior and trim models.

The Malibu shortened its list of models down to four: the sport coupe, convertible, sport sedan, and 4-door sedan. The standard V8 saw a performance upgrade to 200hp with the 307ci.

The SS Packages were now exclusive to the Malibu sports coupe and convertible, as well as the El Camino pickup. Since GM dropped their 400ci limit in time for the 1970 models, Chevy took advantage offering a 454ci producing 360hp, and maxing out at 450hp. The 454ci/450hp Chevelle featured a cowl induction trap door at the base of the hood dome that collected high-pressure air from around the windshield and funneled it into the carburetor for added performance.

The Motorious Knowledge Base provides a comprehensive vehicle overview for the 1970 Chevrolet Chevelle including production numbers, performance specs, factory colors, and OEM brochures. Check out additional model years or related content linked to this article or view other Makes and Models in our Research center.

If you have any interesting facts about the 1970 Chevrolet Chevelle to add, want to tell us how we did covering the Chevelle, or want to tell us about yours, please leave a comment below. 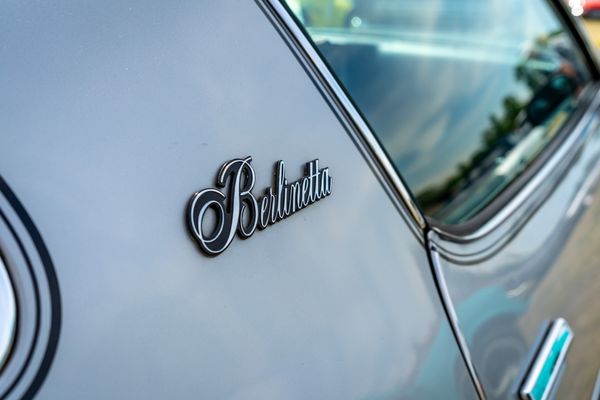 The Type LT fought the good fight, and had a great production run, but the folks at GM thought it was time to be replaced, so they ushered in the luxury oriented Berlinetta model for the 1979 model year.... 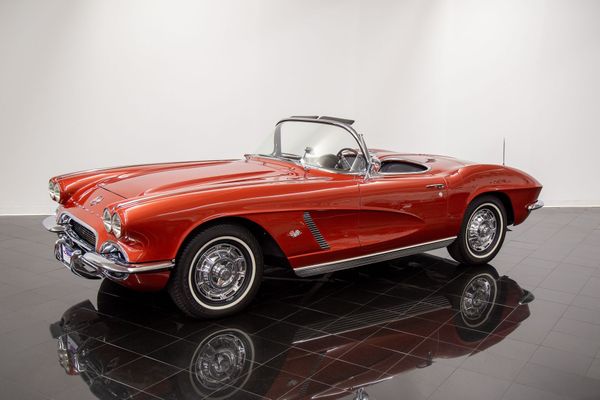 The most desired option was the 327 V8 “fuelie” rated at 360 hp.The 1962 Corvette looked cleaner with the subtraction of some chrome and the deletion of the two-tone paint option.... 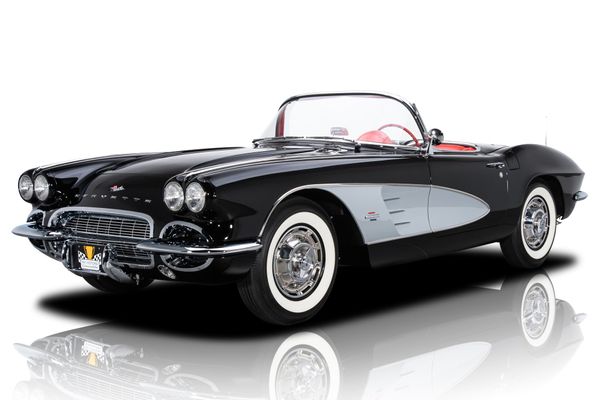 The 1961 Corvette received the first major styling change since 1958 and featured a new “tail lift....