Plans for a successor to the popular 356 actually began in 1956.

Plans for a successor to the popular 356 actually began in 1956. The replacement was instigated by Ferry Porsche (son of the firm's founder), and was assisted by 1960 stylist Butzi Porsche (Ferry's son), body engineer Edwin Komenda, and powertrain engineer Ing Hans Tomala who had developed the "Type 7" prototype.

The Type 7 was as a 2+2 like the 356, however the front end differed and led to the fascia we recognize to this day. The Type 7 did retain the rear-mounted, air-cooled engine with horizontally opposed cylinders from the 356. The 2.0 in the Type 7 was 6-cylinders, however.

The new 2.0 was engineered with overhead camshafts in place of the dated pushrods, and could accommodate future displacement increases all the way up to 3.6 liters, and could even be turbocharged for production and racing purposes.

Finally, by early 1963, with the new engine and the deletion of rear-seat accommodations, the Type 901 was shown publicly at the 1963 Frankfurt Motor Show.

Prototype and preproduction 901s were so common in Germany during 1963 and 1964, that many consider these cars to be the first 911s, however, production did not actually begin until model-year 1965.

The 901 naming had to cease due to complaints from Peugeot claiming they had the right to any 3-numbered car names with a zero in the middle, therefore Porsche added the "1" in the middle, and the 911 series was born.

The production car was way ahead of its time with Macpherson struts up front and a sophisticated semi-trailing arm and torsion bar-sprung independent rear suspension.

With twin Solex carbs feeding a 2.0 liter flat-six, an impressive 148 gross horsepower was achieved propelling the car to 60 in 9.0 seconds with a top speed of 134 mph.

The design was elegant with chrome accents, chrome steel wheels with flat hubcaps, and "Porsche" spelled out across the tail in block letters with 911 script just above and to the right of the maker's name.

This is a brief synopsis of how the legend was born, and although Porsche would try to change the design and engine layout throughout the years, Porsche fans just would not let it happen. A successful car and racer from the beginning has led to the modern image of Porsche now. Innovation, luxury, and performance.

The Motorious Knowledge Base provides a comprehensive vehicle overview for the 1965 Porsche 911 including production numbers, performance specs, factory colors, and OEM brochures. Check out additional model years or related content linked to this article or view other Makes and Models in our Research center. 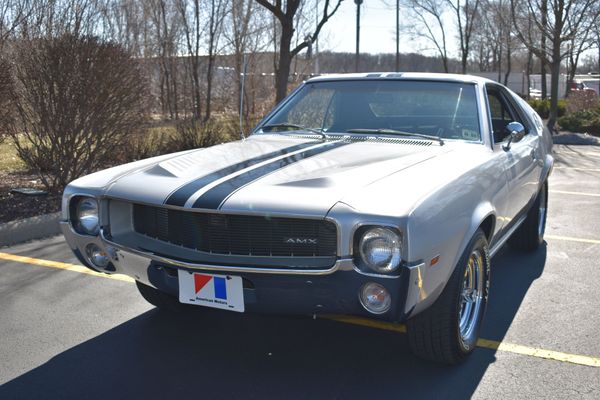 The AMC AMX was a two-seat GT-style sports car that was produced by American Motors Corporation for the 1968 through 1970 model years. The AMX was also classified as a muscle car, but was unique among other American cars at the time due to its short wheelbase.... 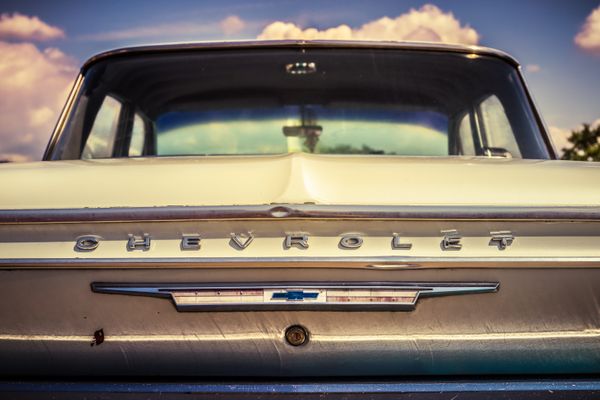 Sheet metal and trim renovations were in order for the 1964 Bel Air. Overall length was shortened to 109.9 in.... 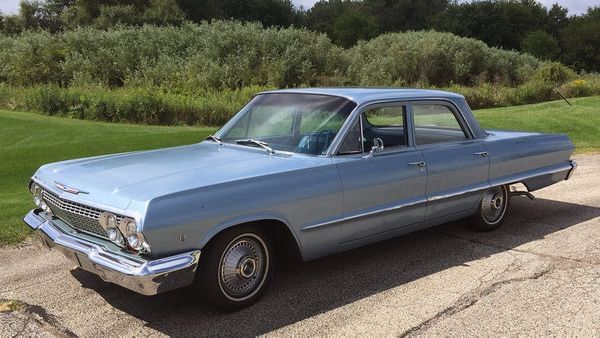