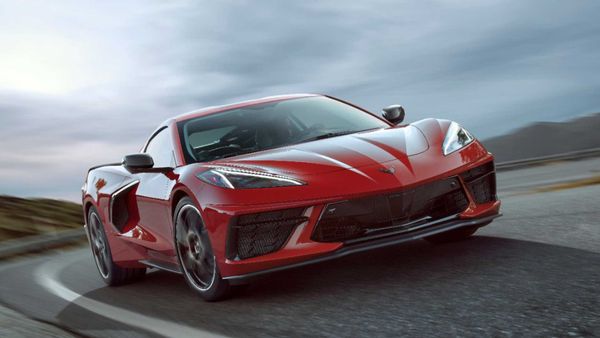 Chip Miller, one of the Corvette's greatest fans, died of amyloidosis, which your donation will help fight.

The Chip Miller Amyloidosis Foundation (CMAF) is giving away a 2020 Chevrolet Corvette to benefit the fight against amyloidosis and the search for a cure. To enter, click here and use promo code CHIP2 to receive 25% more tickets as a bonus.

Enter now and use promo code CHIP2 to receive 25% more tickets as a bonus.

Chip  Miller was one of the Corvette's biggest fans, and he died in 2004 of  amyloidosis. Miller founded Carlisle Events with business partner Bill  Miller (no relation) in 1974, and the company has grown to become one of  the largest organizers of classic and collector car events in the  country. Its largest event, Spring Carlisle, is a must-attend event for  enthusiasts, but the Miller team might best be known for the  single-marque event they co-founded called Corvettes at Carlisle. The  largest Corvette event in the world, Corvettes at Carlisle brings  together over 5,000 examples of America's favorite sports car. The  Corvette was also Miller's favorite car; he loved the car so much he  would end up owning 80 of them throughout his life.

In  honor of Miller, his wife, Judy, and Bill Miller created the Chip  Miller Amyloidosis Foundation (CMAF) to educate people about the disease  in the hopes of increasing early detection, establish a better quality  of life for those afflicted, and, most importantly, help find a cure.

To that end, CMAF is giving away a brand new 2020 Chevrolet Corvette with proceeds to benefit the foundation and its goals. Not much needs  to be said about the car that hasn't already been said: mid-engine, 495  horsepower, and a top speed of 194 miles per hour.

The grand prize car comes from Valley Chevrolet in Pennsylvania. We mention that because  Kenny Wallace, who owns the dealership, recently lost his wife Dorothy  to amyloidosis, which goes to show this disease isn't as rare as you  might think. The time to educate, comfort, and find the cure is now, so  please enter to benefit the great work done by CMAF.

Entering is easy. Just click here and make a donation. Donation amounts begin at $25 for three tickets,  and Motorious.com readers who use promo code CHIP2 at checkout will  receive 25% more tickets as a bonus. Enter now to honor Chip, a legend among the Corvette faithful, and fight the disease that took him from us too early. 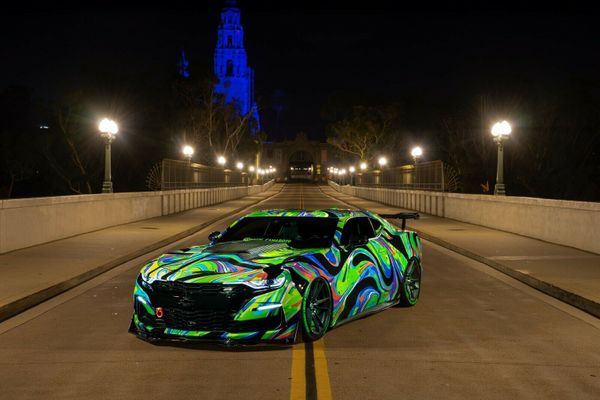 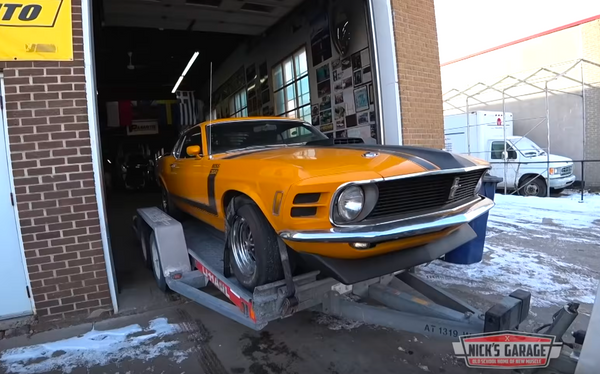 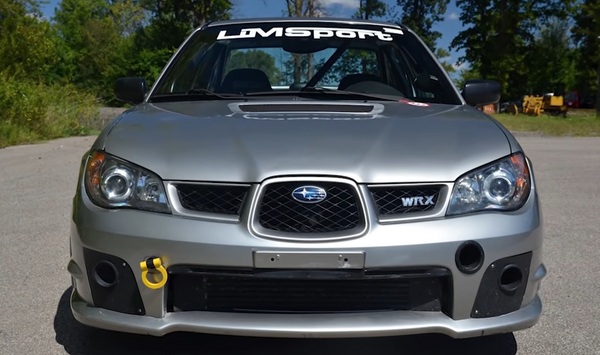 After all the stealing and hassling people have put up with, it’s time to hit back....