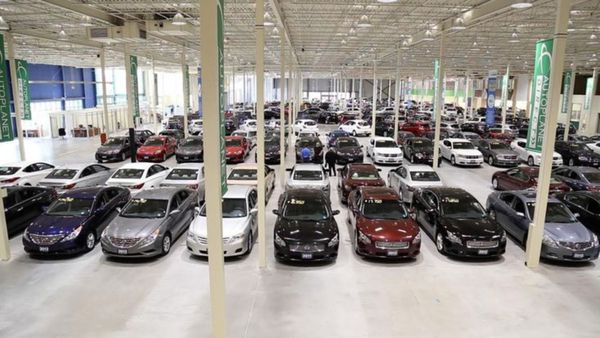 We couldn’t make this up if we wanted to…

We’re still trying to wrap our heads around how one man is being blamed by police for stealing more than 50 luxury cars, which he then gave to each of his 16 girlfriends. Delhi Police interrogated the man, who confessed to the crimes, admitting he stole the vehicles for his girlfriends and “his own hobbies.” The man, named Robin, has a string of known aliases and we’re assuming quite the toolkit for boosting cars.

During his interrogation, Robin spilled the beans on how he broke into the cars. While not all the details were supplied to local media, it did come out he would take the luxury vehicles in the morning hours. The repot doesn’t state a specific time, but we’ll assume if he’s like most thieves he likes to strike when he knows the owners won’t be trying to go to the car, giving him plenty of time.

In fact, this guy did take his time boosting each car. He told police he would spend about 10 minutes opening each one. You would think with so much practice he would be quicker, but maybe he was a perfectionist or didn’t want to leave even a little nick in the paint or glass.

A local news report says Robin would change his look when stealing each car. Being bald, he would don a different wig each time. We’ll assume he also switched up what kind of clothes he was wearing. It’s like something out of a movie, only he’s not cracking a safe in Milan or London.

Not surprisingly, this guy has done time for (wait for it) car theft. In fact, he was recently released from jail, so obviously he hasn’t learned his lesson one bit. You could even say he’s become more hardened as well as better than ever at thievery.

What we can’t believe is the report doesn’t say anything more about Robin’s 16 girlfriends. Maybe that’s not an unusual thing in Delhi, but here in the US it would be the main focus of the story. And just how many cars does each woman need, anyway? We have so many more questions and no answers.